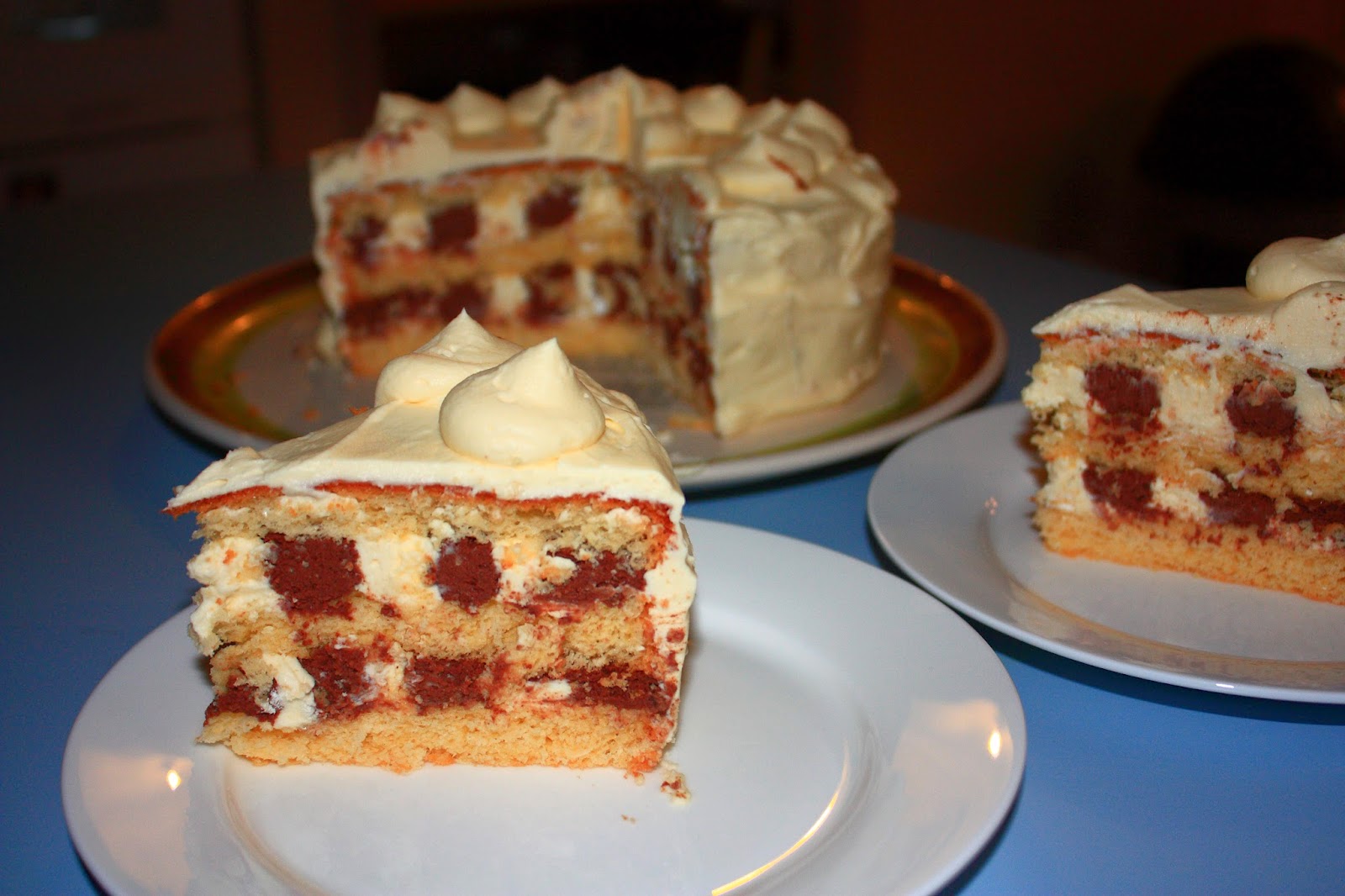 It's been a busy weekend here in Kitchen HQ (can I call it that or would MKR have a go at me?) yesterday we had a clean out of the spare/sewing room, yay I can now get in the door and to my sewing table!  I have some quilt projects gathering dust.  During the clean out Scott found the Circulon frypans and roasting tray I bought just before Christmas that I put away and have never used.

This morning I had cooking plans but life got in the way,  a family member has a team of mountain bike racers that are here in Newcastle for the Port to Port stage race that was finishing at Nobbies beach.  We headed down to the finish line to cheer them on and have a quick catch up.

Now it's after 1pm and all the baking plans I had are out the window!  I am feeling a Nana Nap is in my future.  I seem to be motivationally challenged today.

Anyway here is the cake recipe I put the photos up on facebook for a couple of weeks ago.

You can use a pre bought sponge or make one with the link above however if time poor no one will notice the difference! 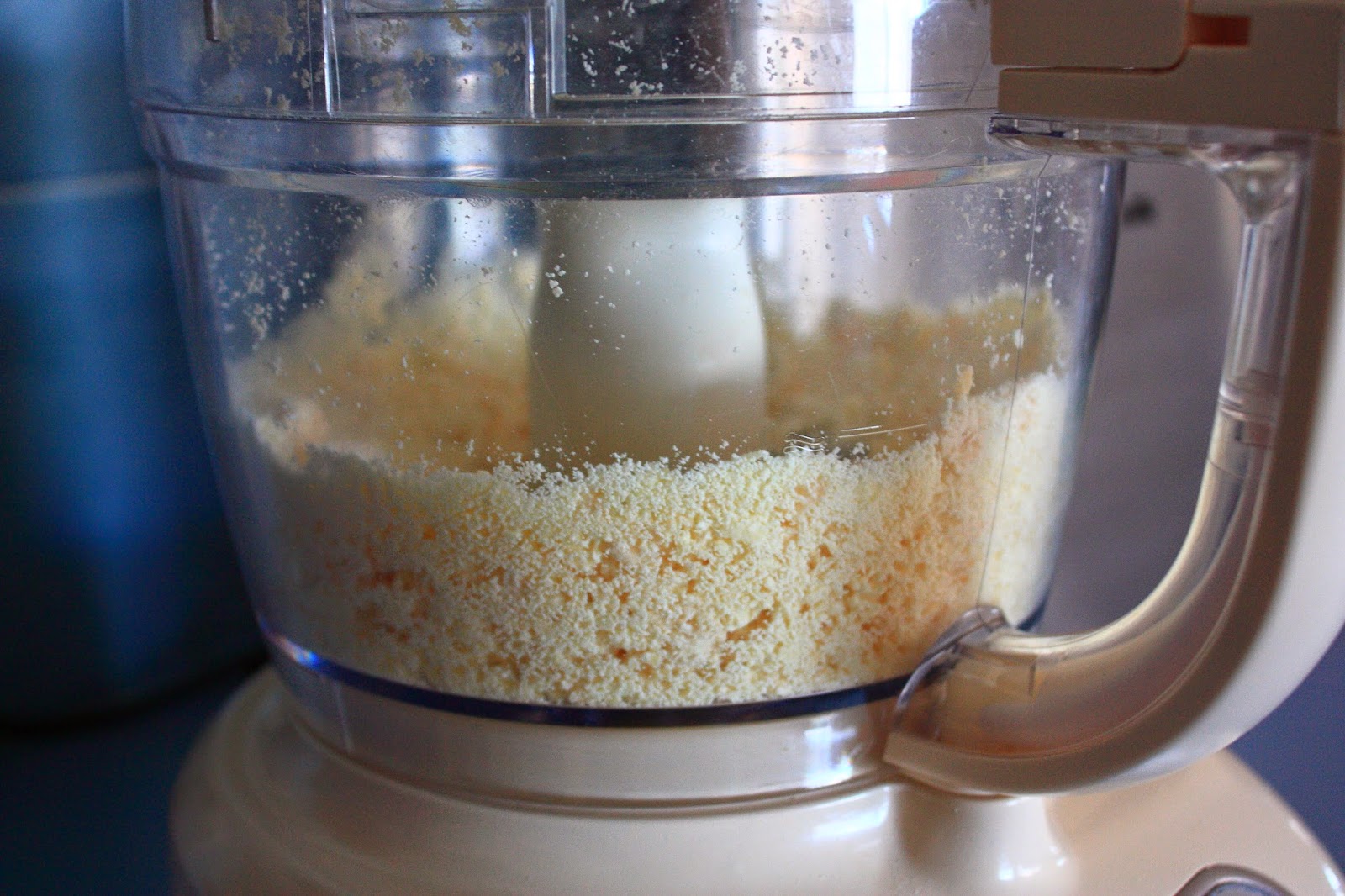 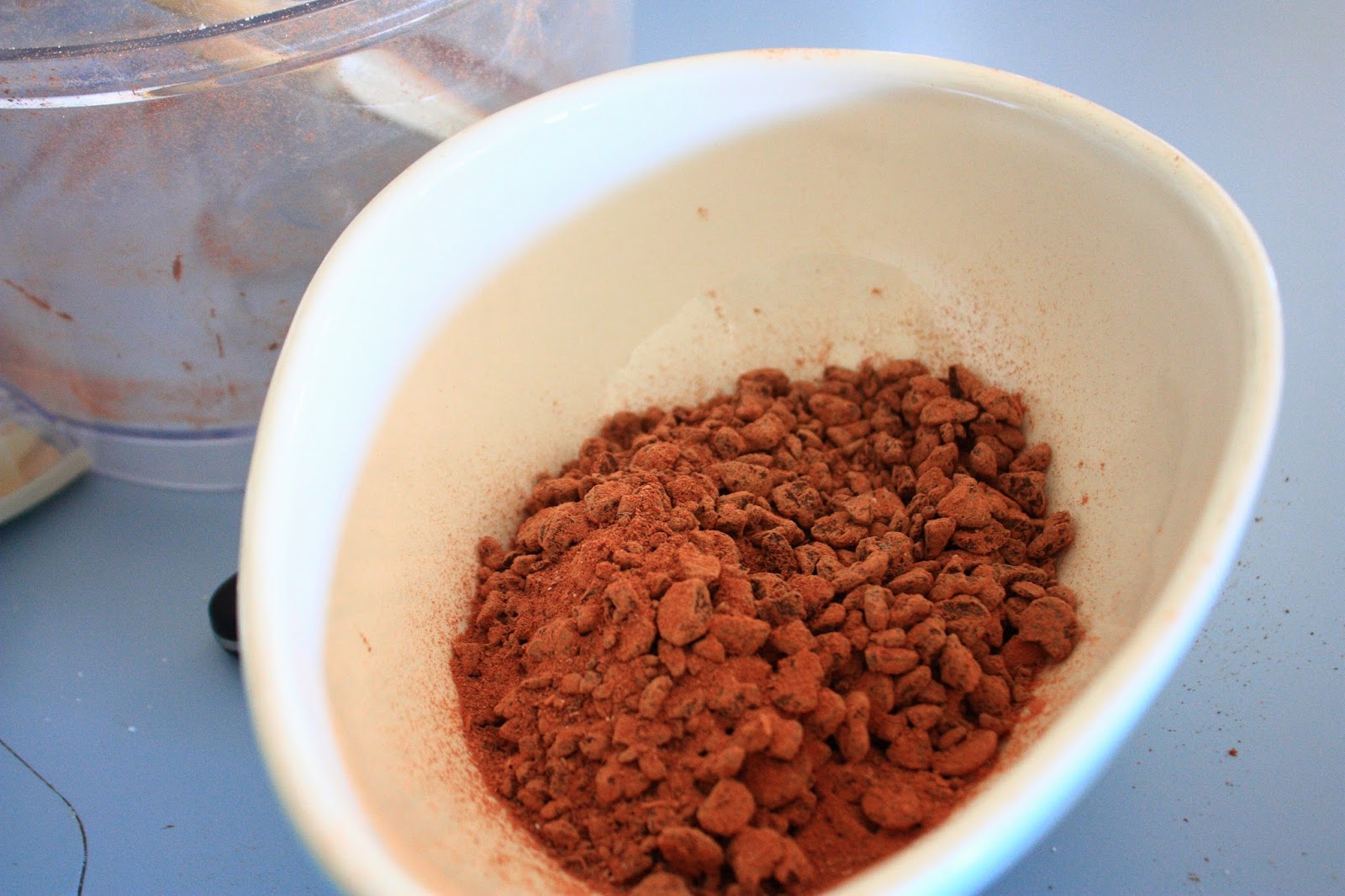 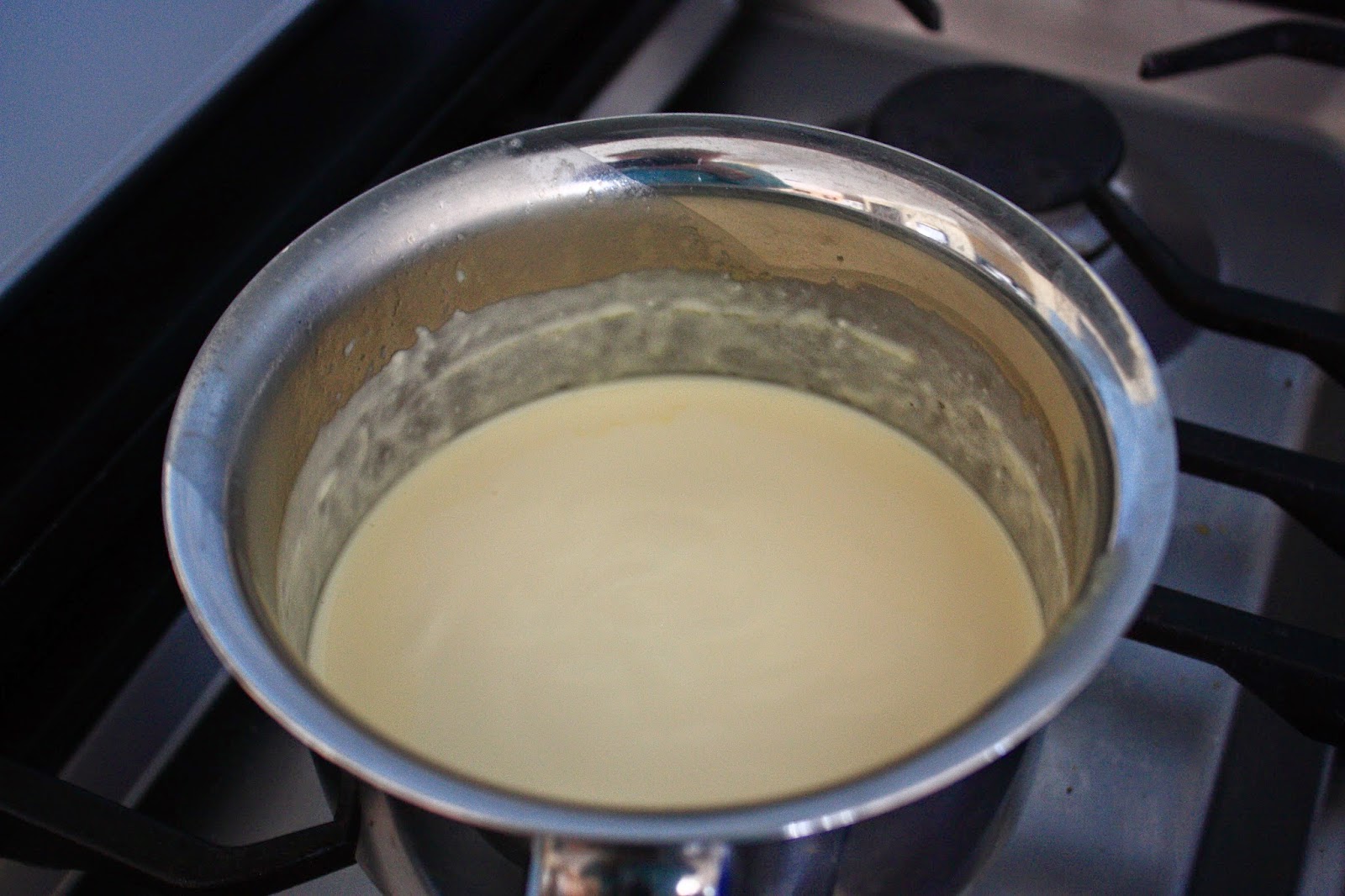 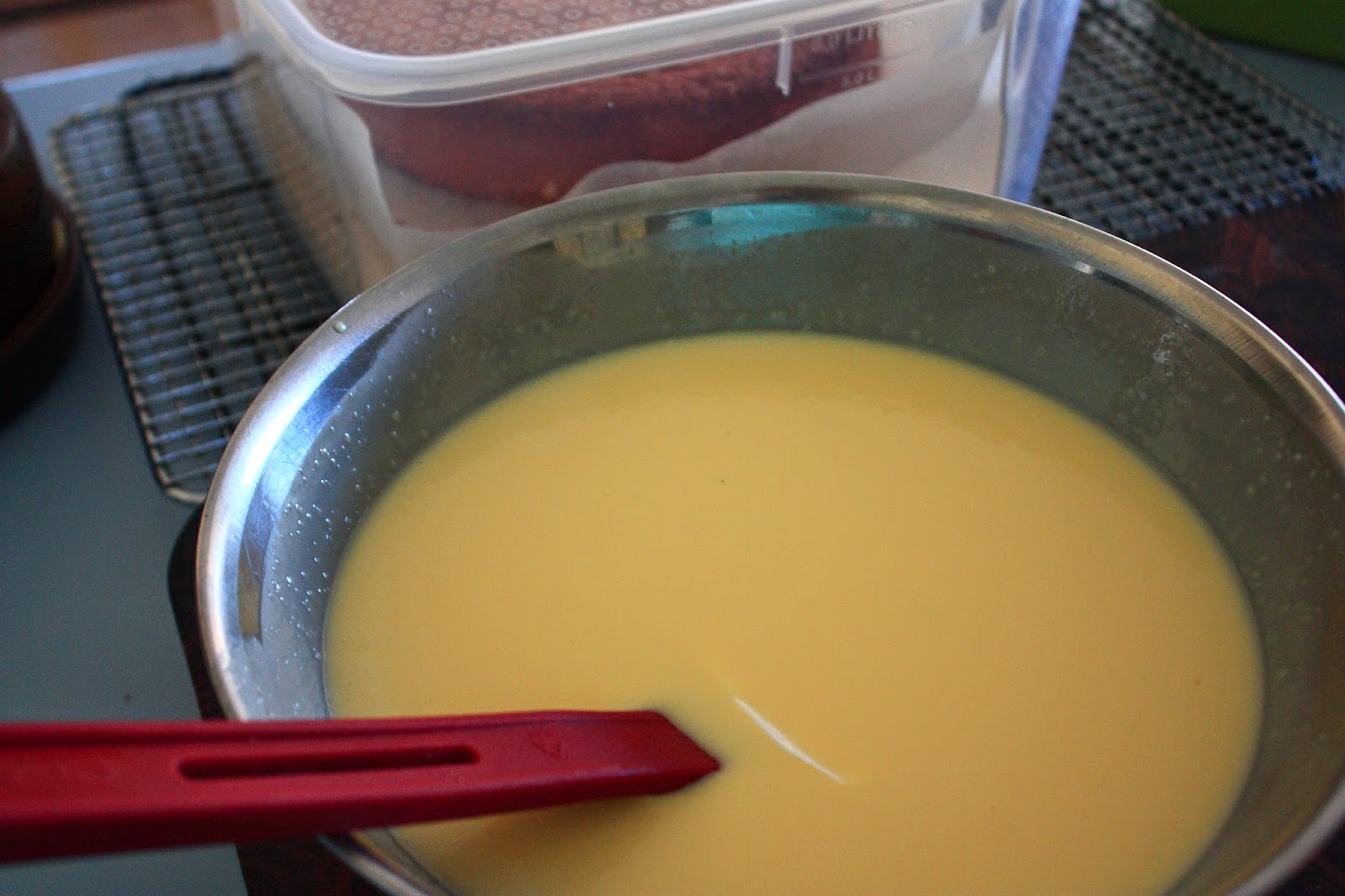 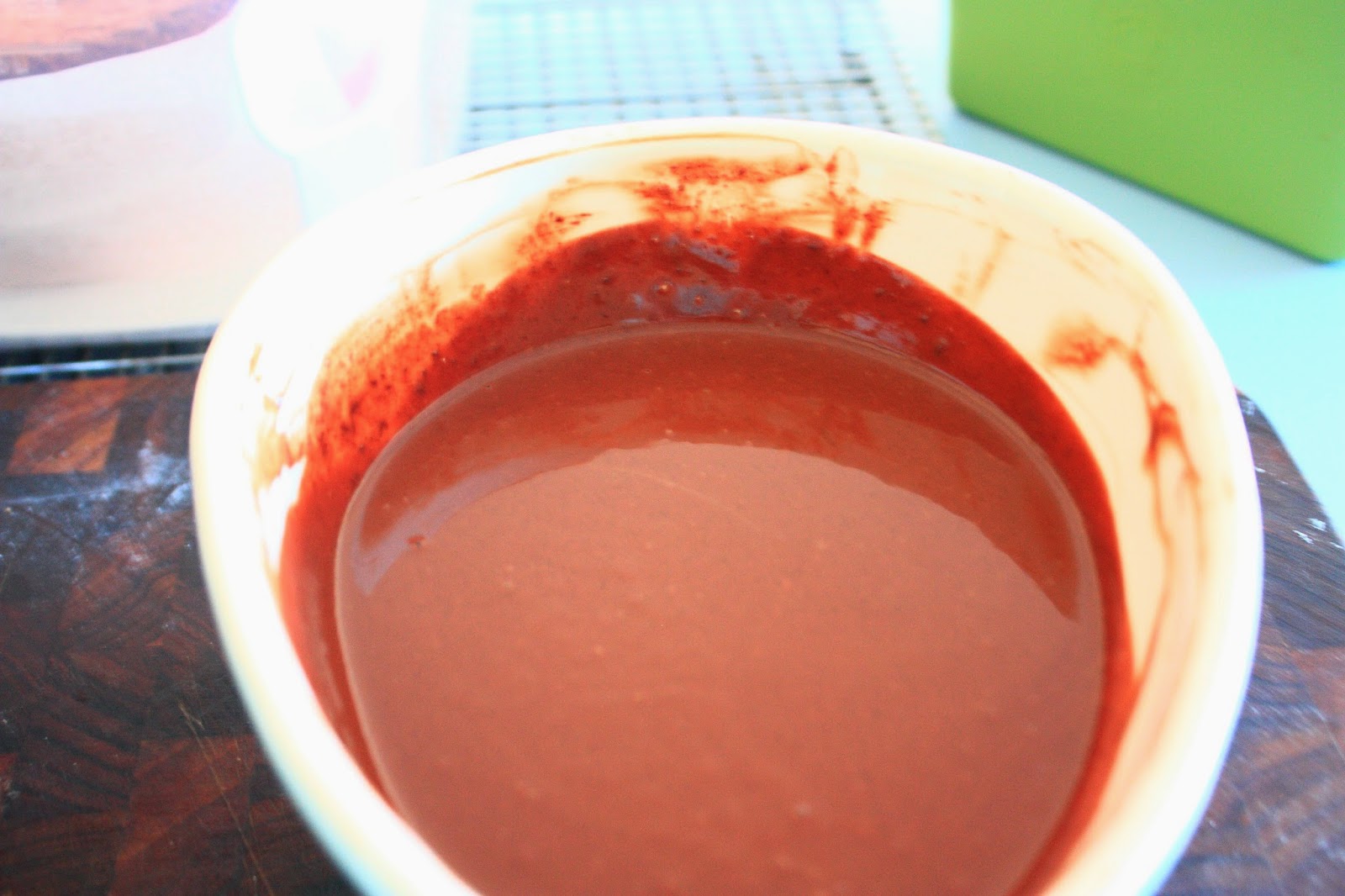 Heat the cream to just below boiling and then pour over the chopped chocolate (in separate bowls of course).  Stir until the chocolate is melted, refrigerate the ganache for about 3 hours until set. 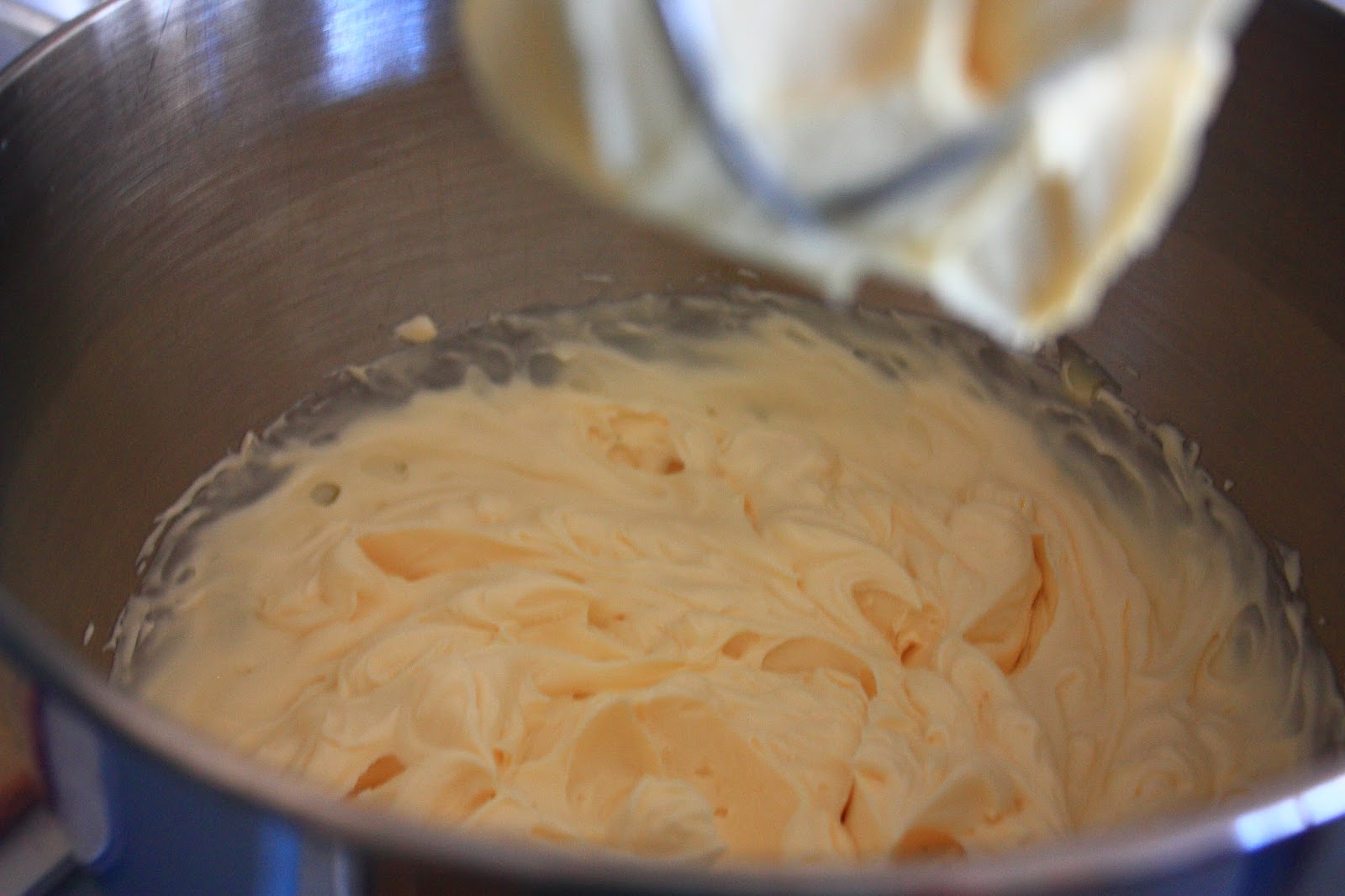 The ganache may not set solid if it doesn't you can whisk it in your mixer with a whisk attachment like cream until a piping consistency.  I found I had to do this with the white ganache not the chocolate one. 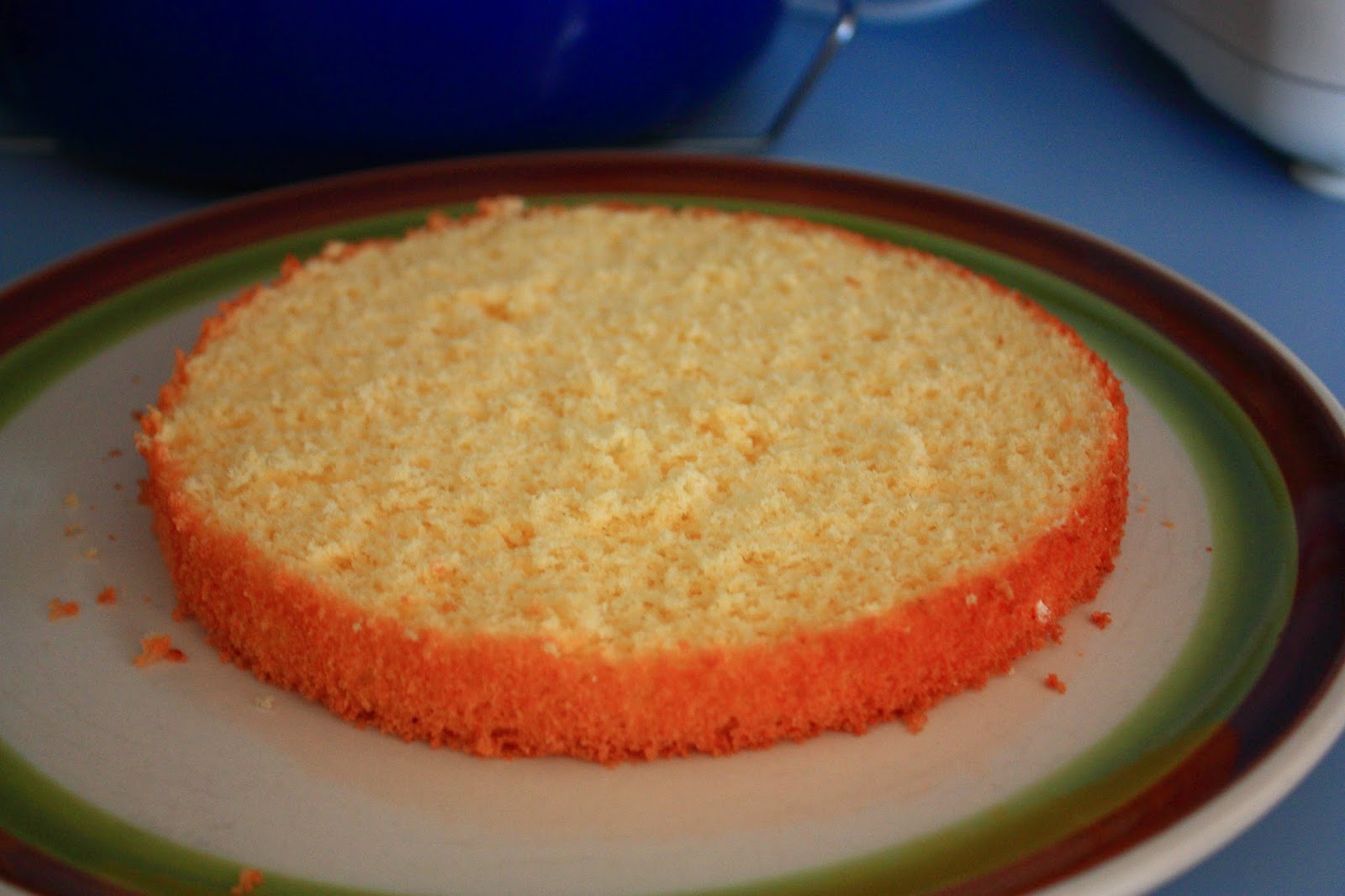 Place half the white ganache in a piping bag and all of the chocolate in another bag.  I used a large round tip on both.  Forgive the pictures of the piping I'm still trying to master the old piping techniques. 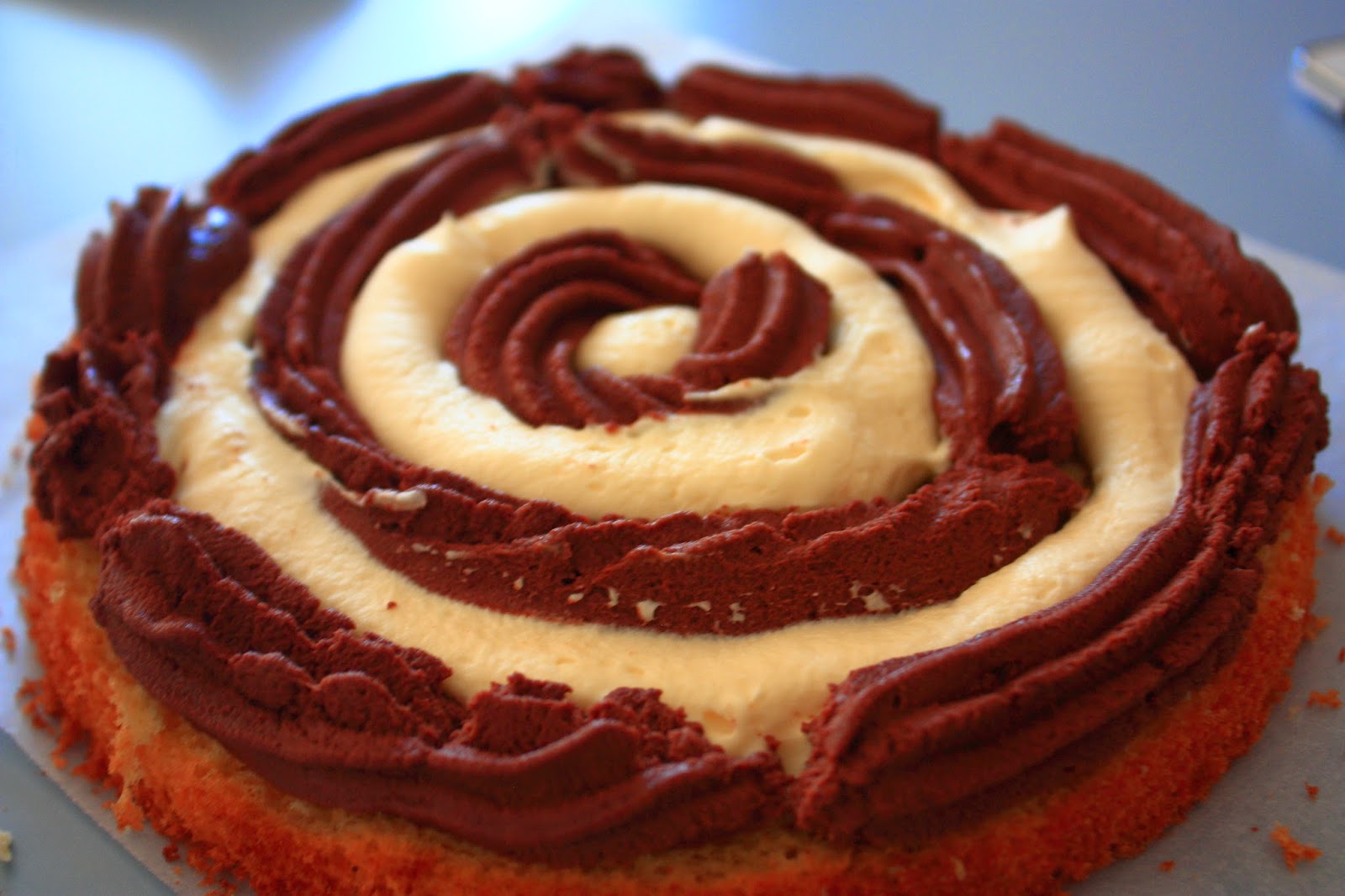 Either slice a sponge in half or 3 layers and pipe alternate circles of ganache on 2 layers starting in the middle is easiest. 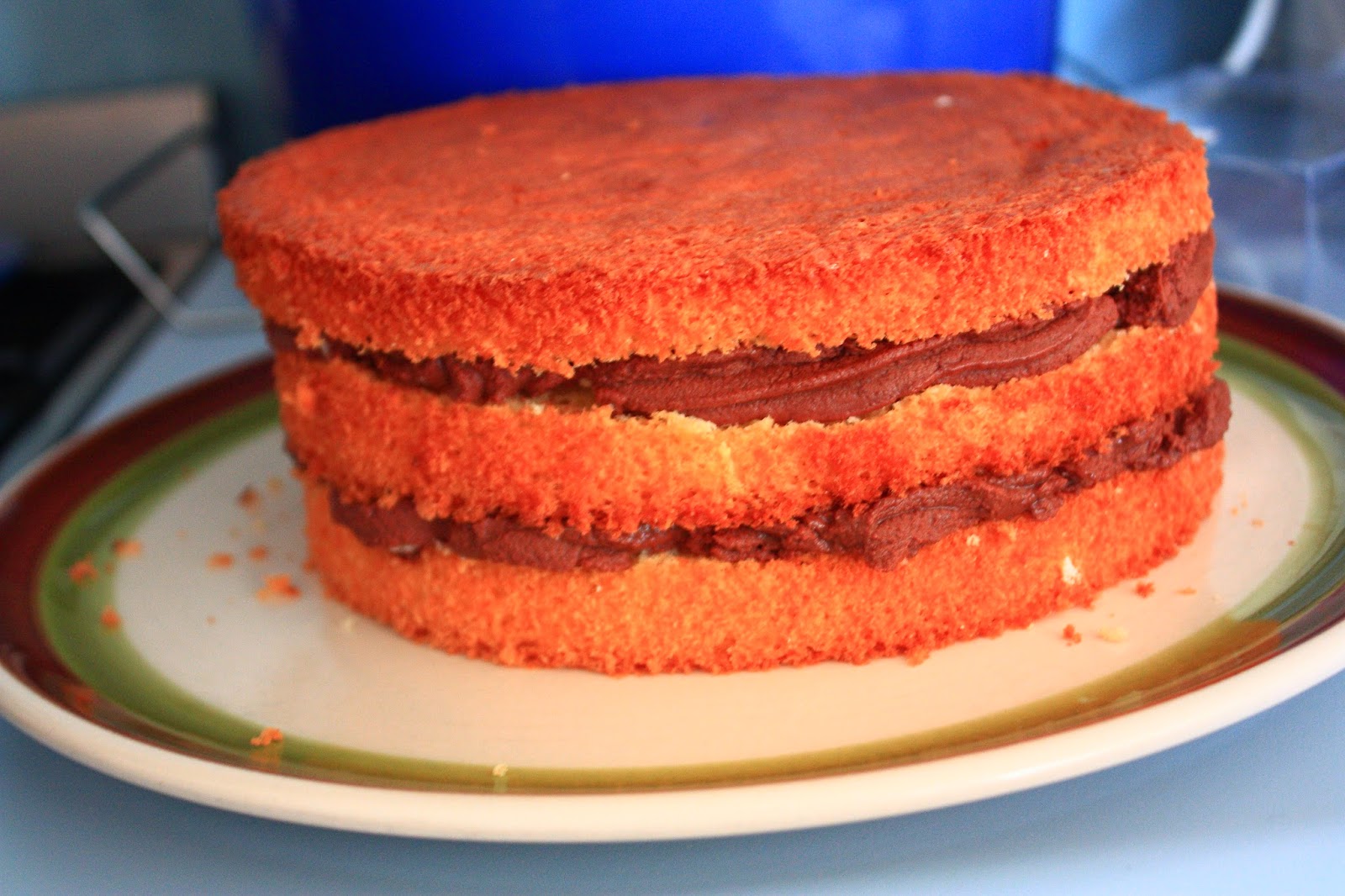 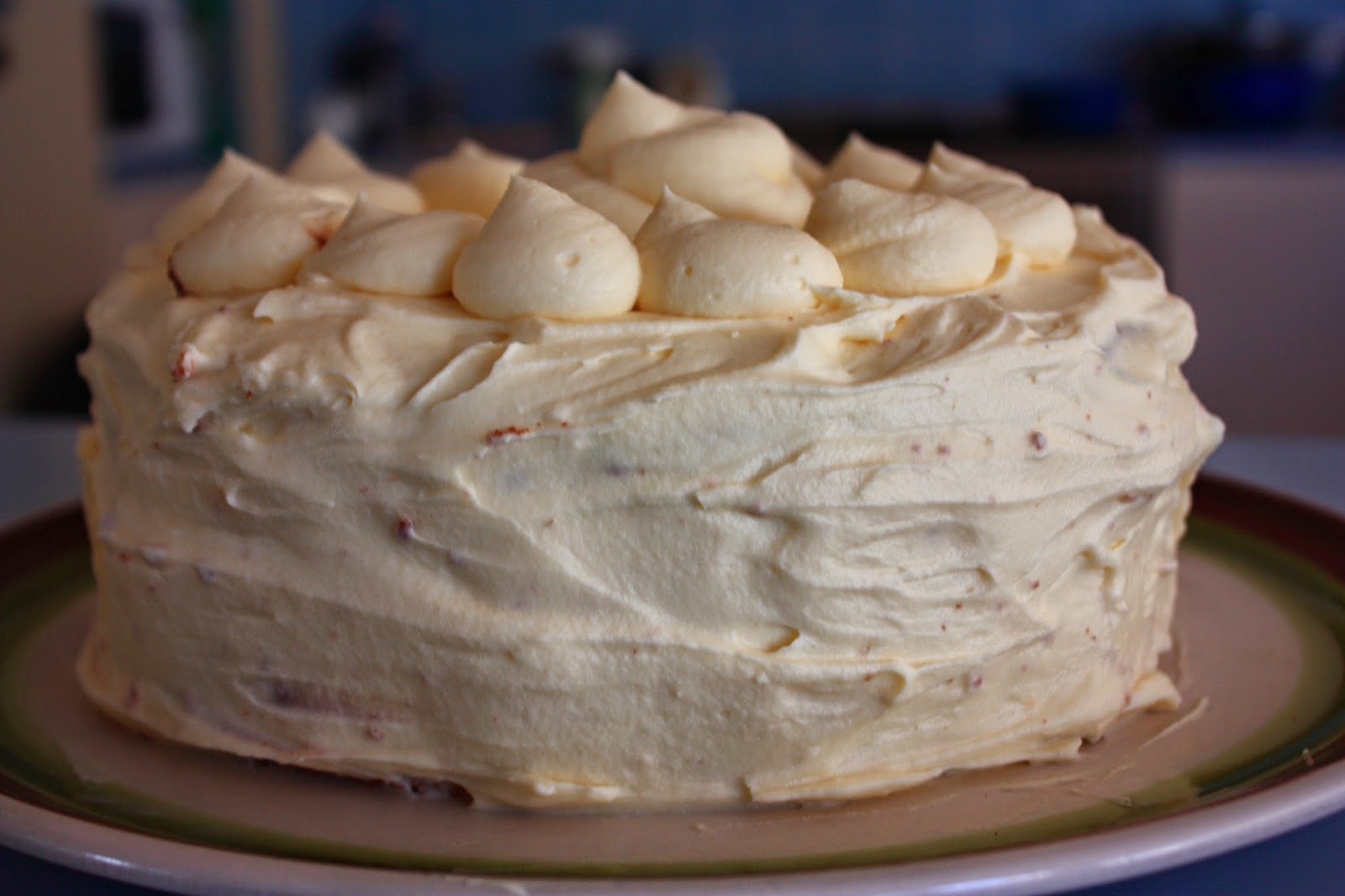 Stack the layers and spread the remaining white ganache over the top and sides. 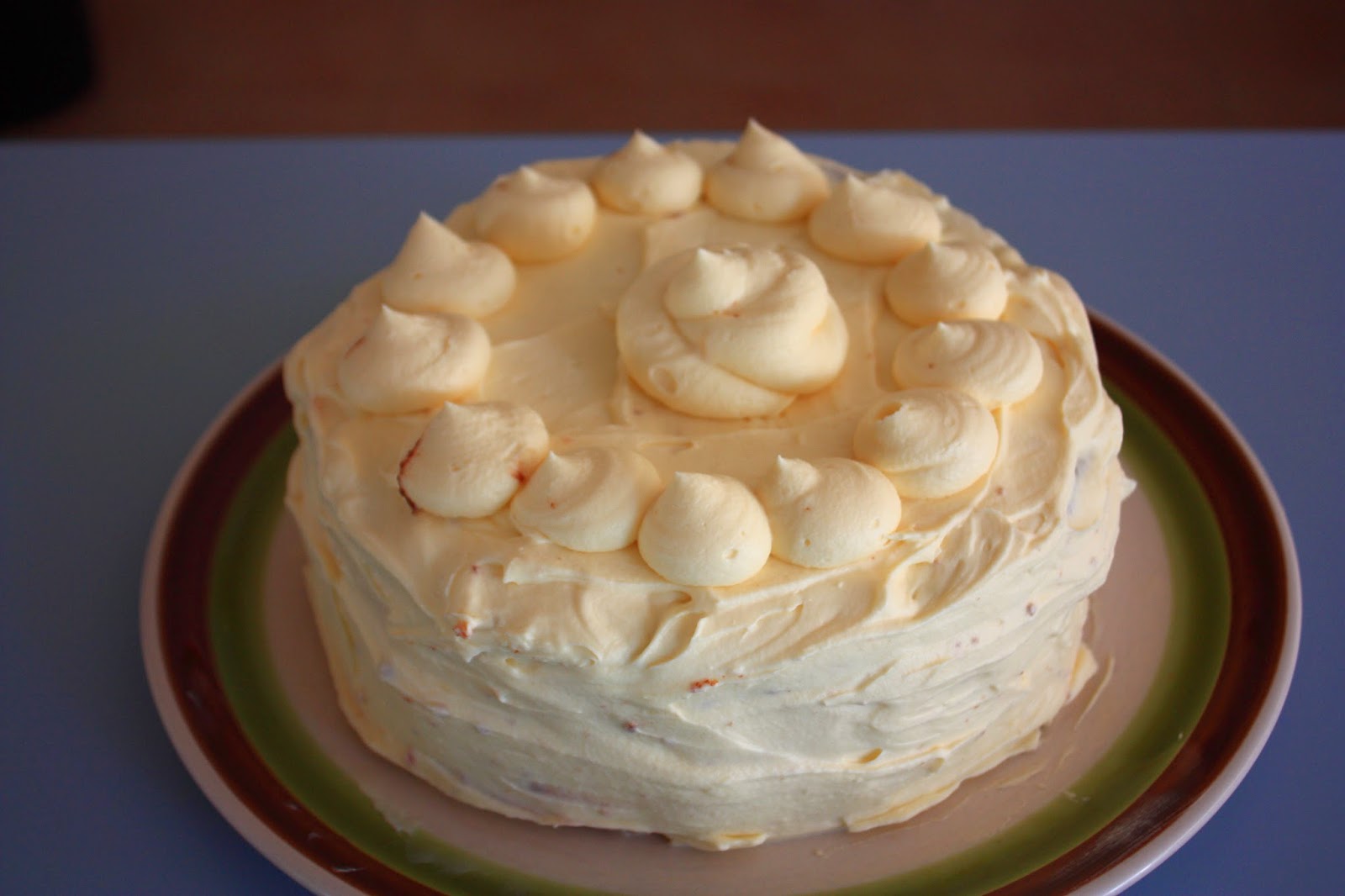 Put the cake in the fridge and allow to set.  The recipe did call for curls of white and dark chocolate but hey I think that may have been a step tooooo far!  serve with strawberries or other berries to cut through the richness. 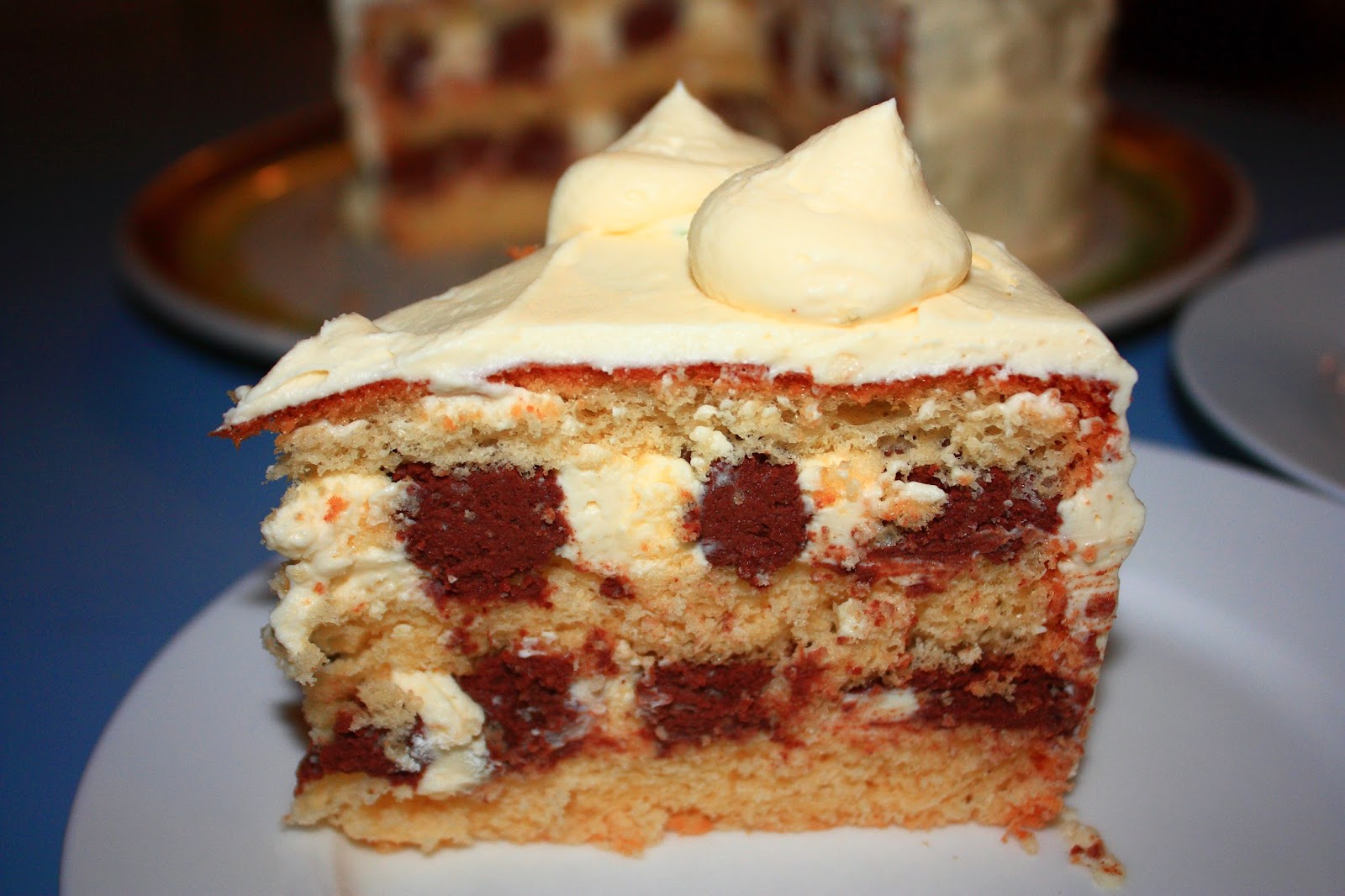 Posted by Kate's Weekend Kitchen at 13:45