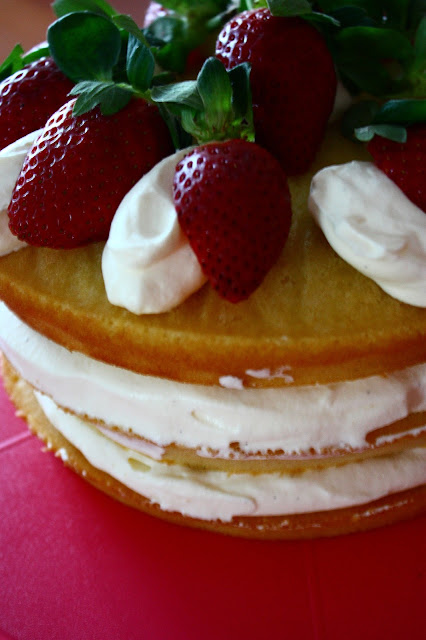 Sorry about the serious lack of posts.  I was intending to only take August off, I promise!

The last couple of years have been full on with Scott and my Dad being so ill, I kind of hit a wall and lost my Mojo.  Great news!  I found my Mojo, it was behind the fridge 😂

Mum has moved in and not only is it Cat drama central it is now Cat Dog drama central, as with Mum comes Roger the dog.  Future pics of Roger the Lodger to follow.

This cake is one I had to adapt from another out of necessity, I wanted a chocolate cake and can no longer eat milk or dark chocolate 😢 it gives me heartburn.  White chocolate doesn't! 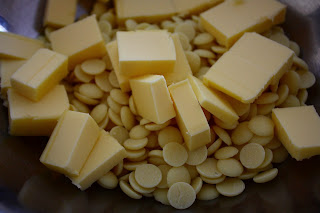 Place the butter and chocolate in a heatproof bowl and place over pan of simmering water (making sure the base of the bowl doesn't touch the water), stir until the chocolate and butter are melted and combined.  Allow to cool slightly. 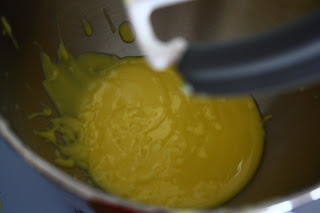 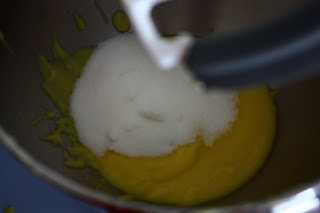 Place chocolate mixture in bowl of electric mixer with the sugar and beat until well combined and if you are me and cannot wait for the cooling of the chocolate in the first step just beat a little longer until cooled. 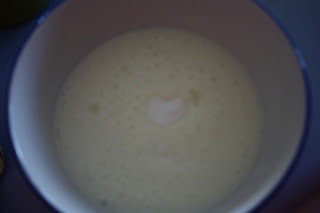 Combine the sour cream and bicarb in a bowl. 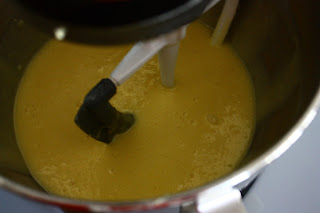 Add the vanilla and the eggs one at a time until combined. 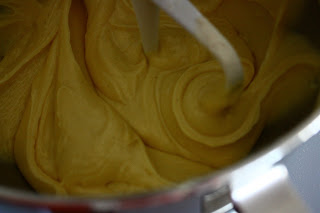 Add the bi carb mix to the chocolate mixture.  Fold in the flour until just combined.  Pour in 3/4 cup of boiling water in and beat slowly until smooth. 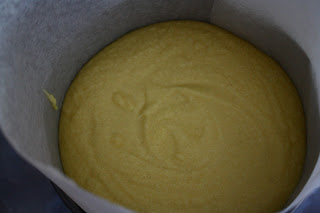 Divide the mix between 2 cake tins and bake for 25 to 30 mins or until skewer inserted into the centre comes out clean.Cool in the pan for 5 to 10 mins then transfer to wire rack to cool completely.

Posted by Kate's Weekend Kitchen at 20:56