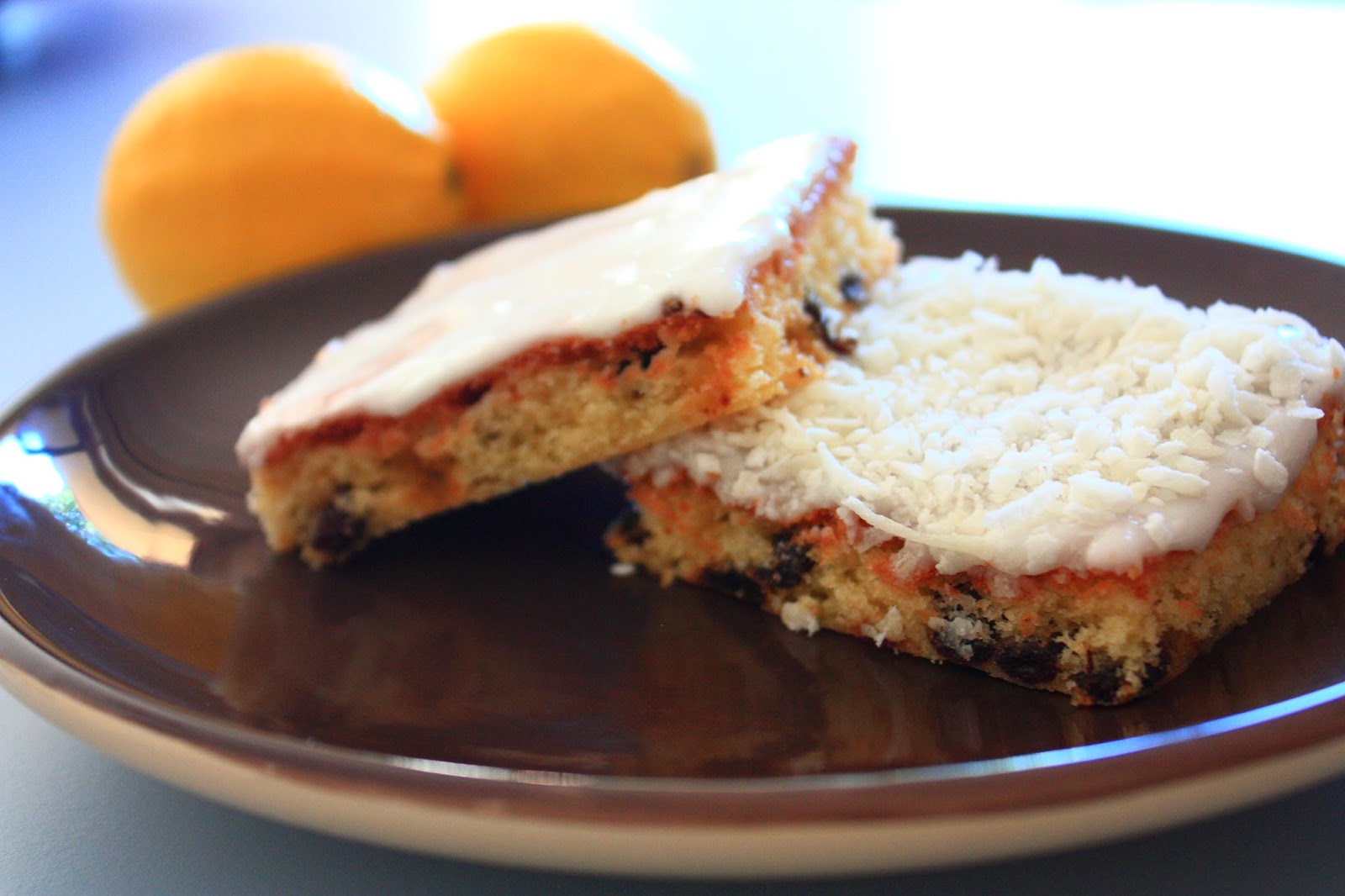 There are some things, places, smells and tastes that just remind you of a time and a place when you were a child and things were a lot simpler than they are now.

This slice always takes me to Auntie Ann's kitchen when I was a child.  We would go and stay at Auntie Ann and Uncle Doug's house when Mum and Dad were going out or had something on.  My brother Owen and I would run into the kitchen and go straight to the 3 cake tins on the bench to see what Auntie Ann had been baking.

There was always Anzac's and Sultana Slice, I don't know about the third tin or I don't remember what it had because the slice was my favourite and I stopped there.

This was one of the first things I learnt to cook/bake.  I remember ringing Auntie Ann for the recipe and writing it in the back of one of Mum's Women's Weekly Cookbooks.  I think it is still in the recipe book shelf at Mum's, I now make it for my family and love eating it myself. 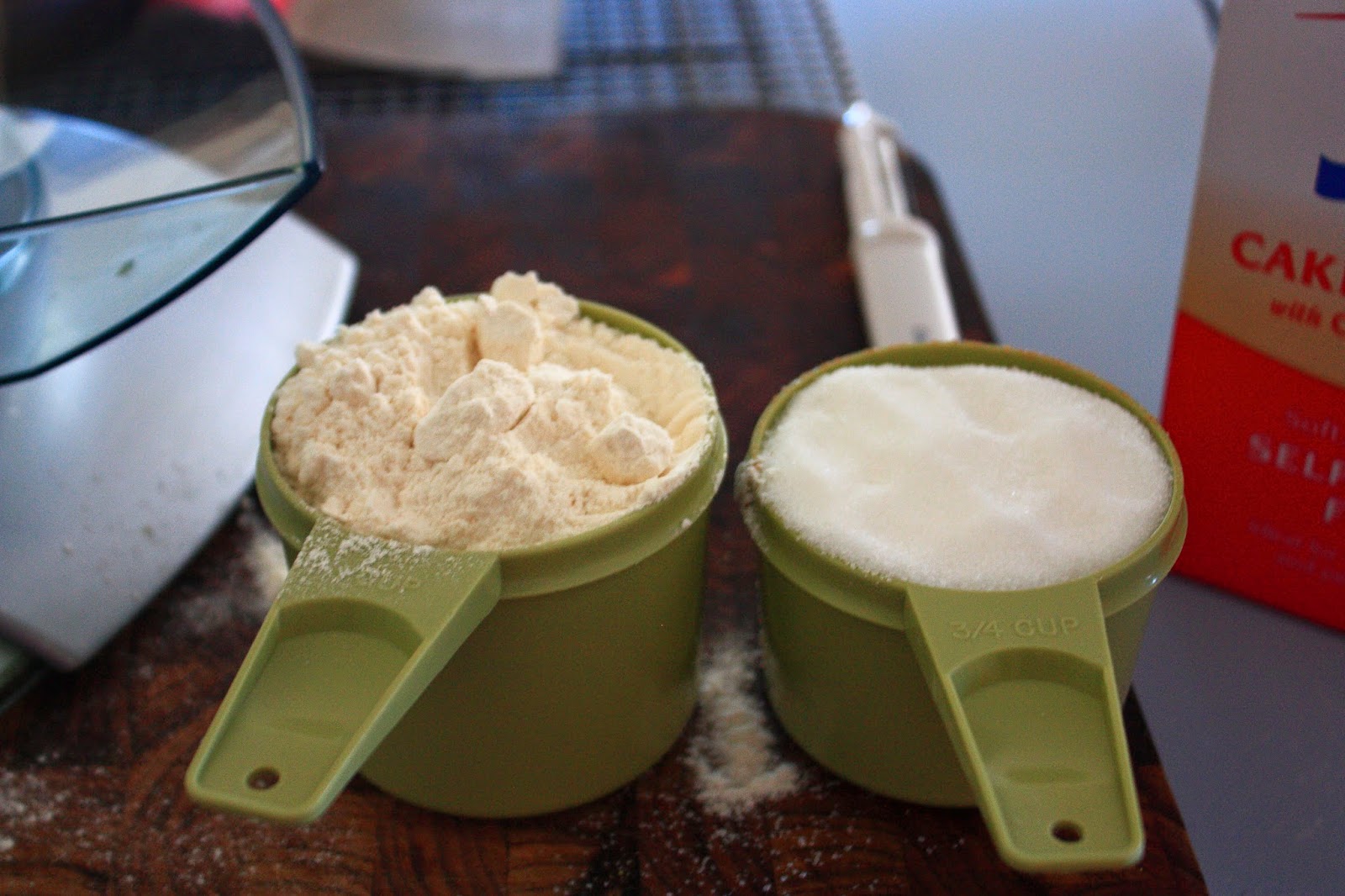 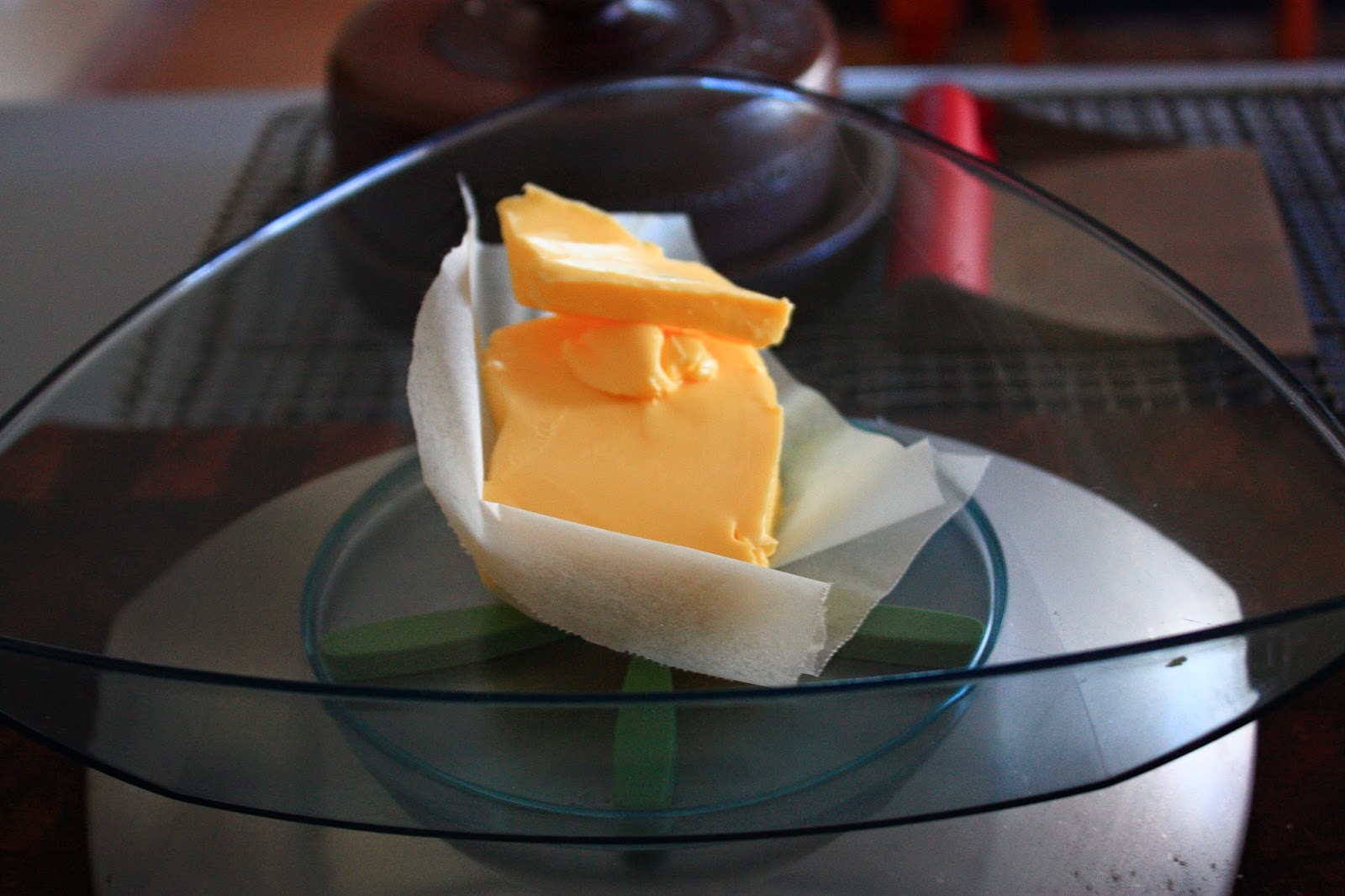 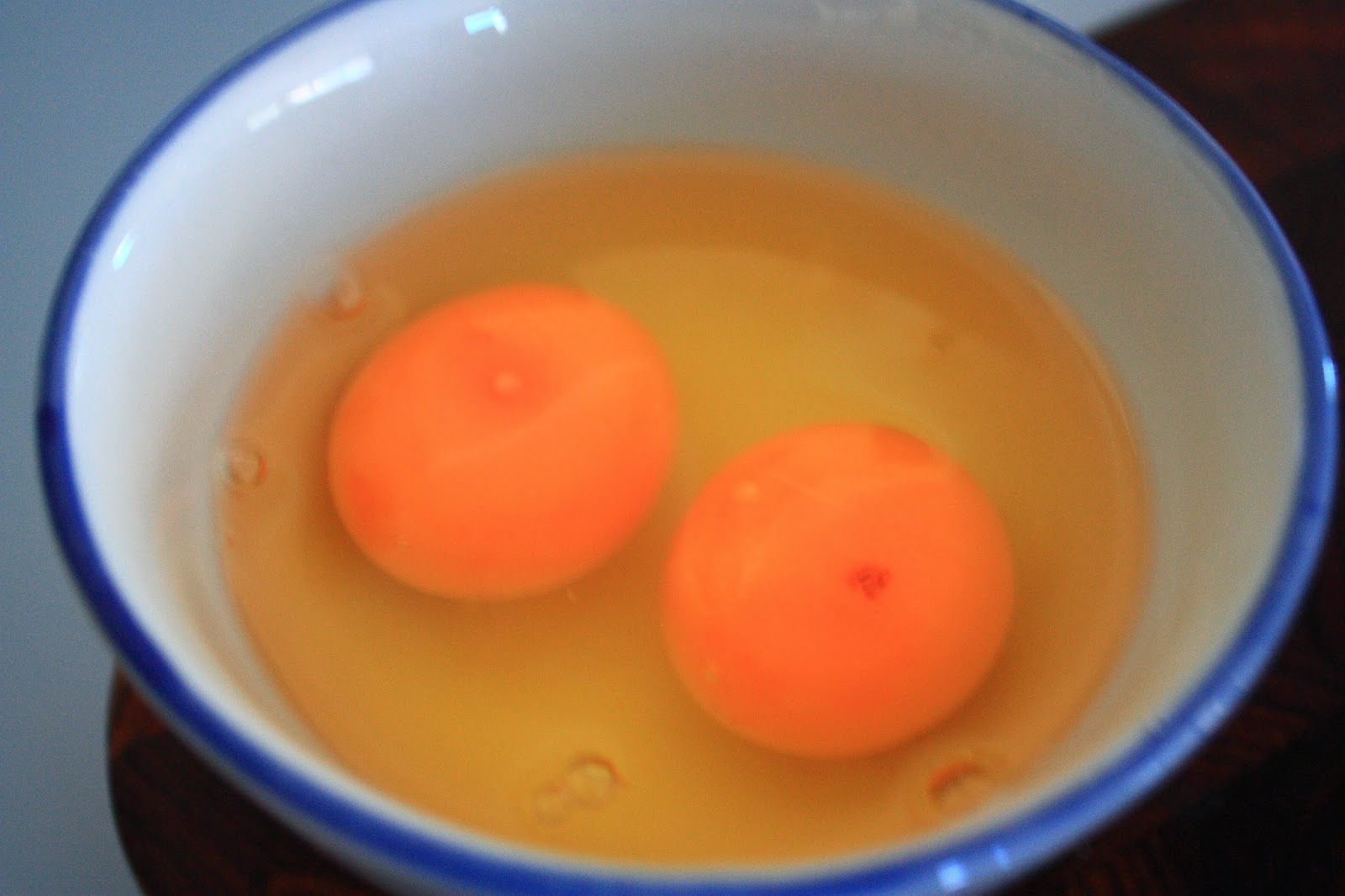 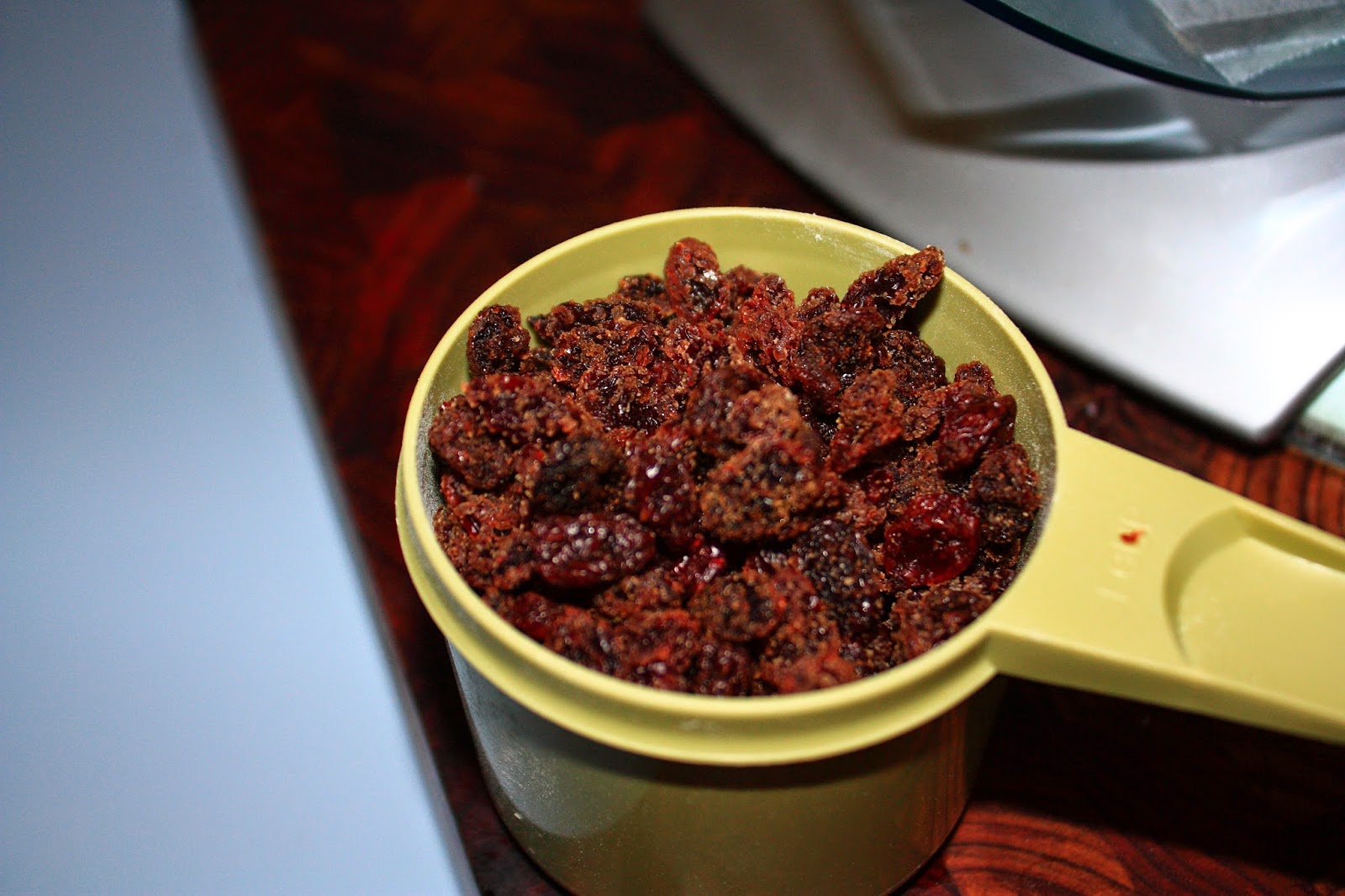 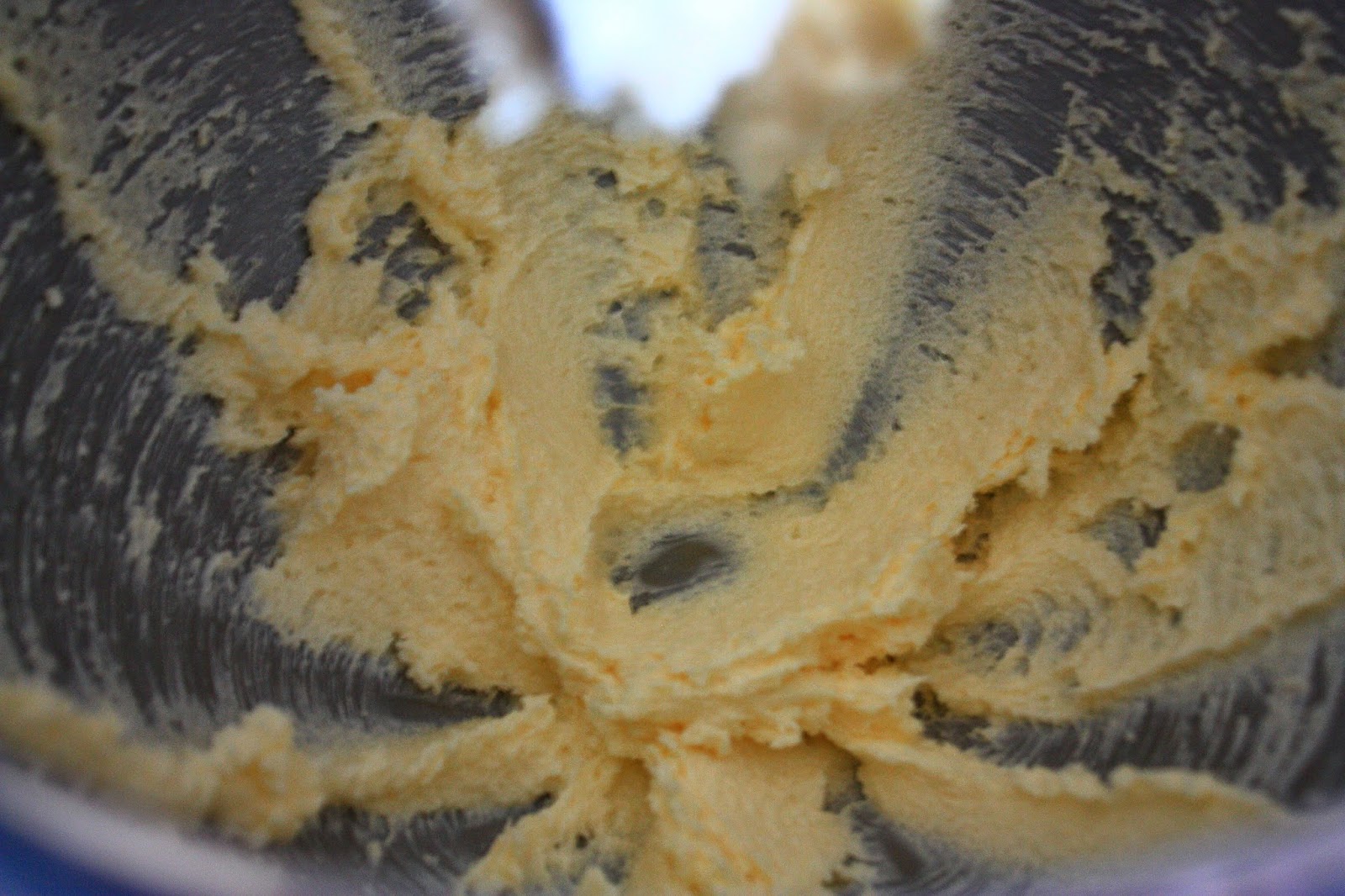 With and electric mixer crème the butter and sugar until light and fluffy approx. 5 to 10 minutes.

Add the eggs separately with mixer running on low until smooth. 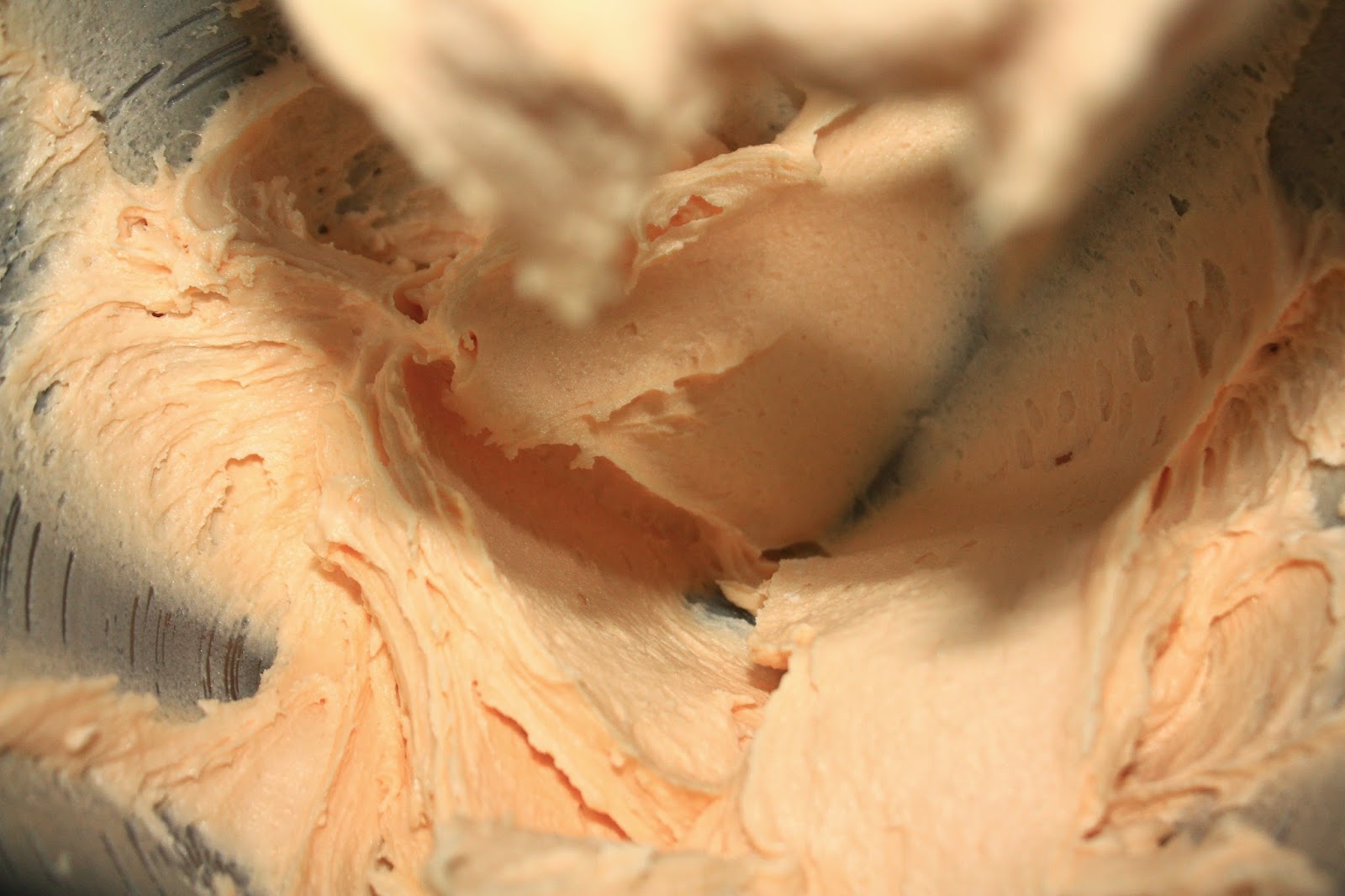 Add sifted flour to the mixer and mix on low until just combined. 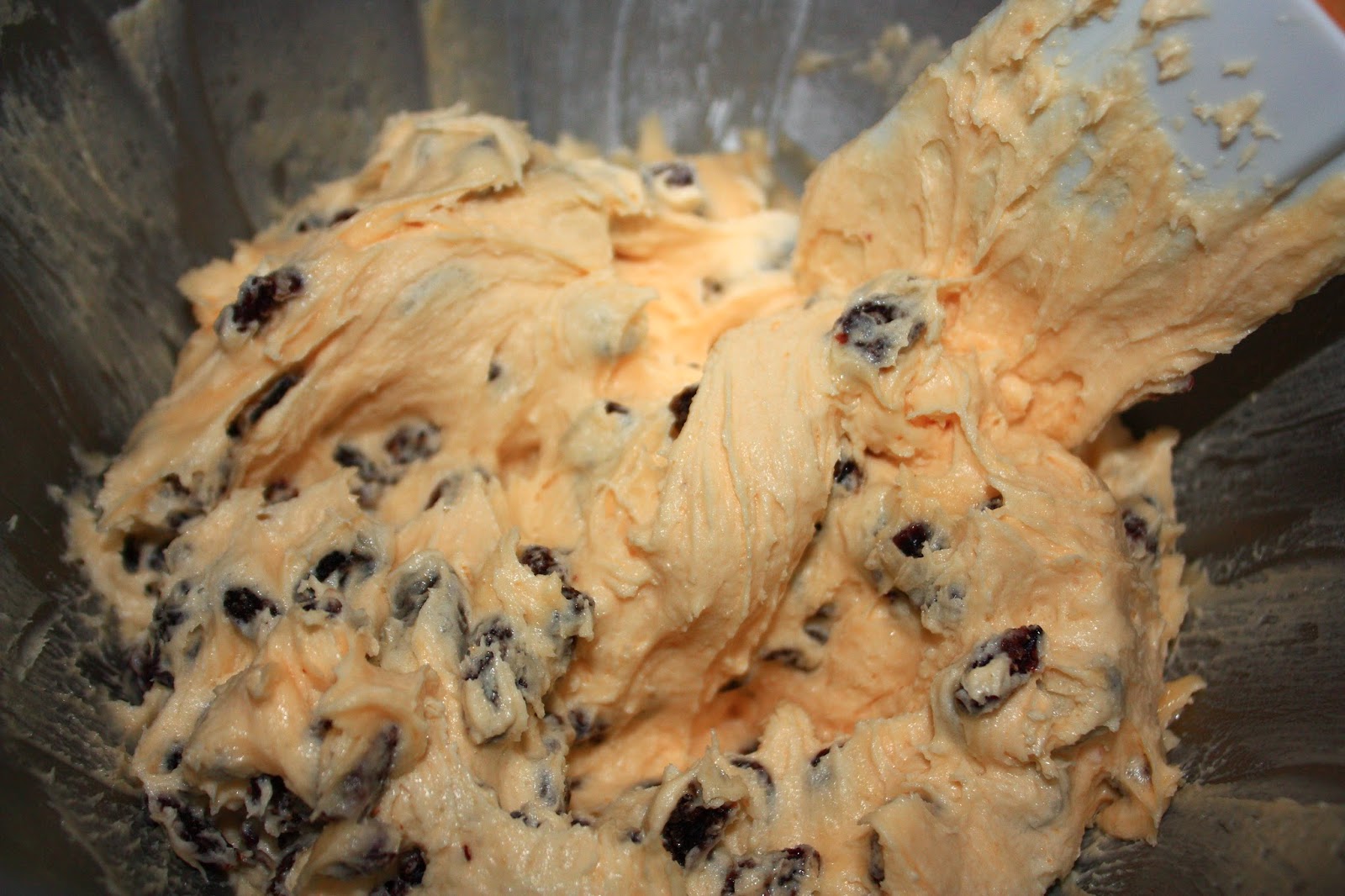 With a spatula stir through the sultanas. 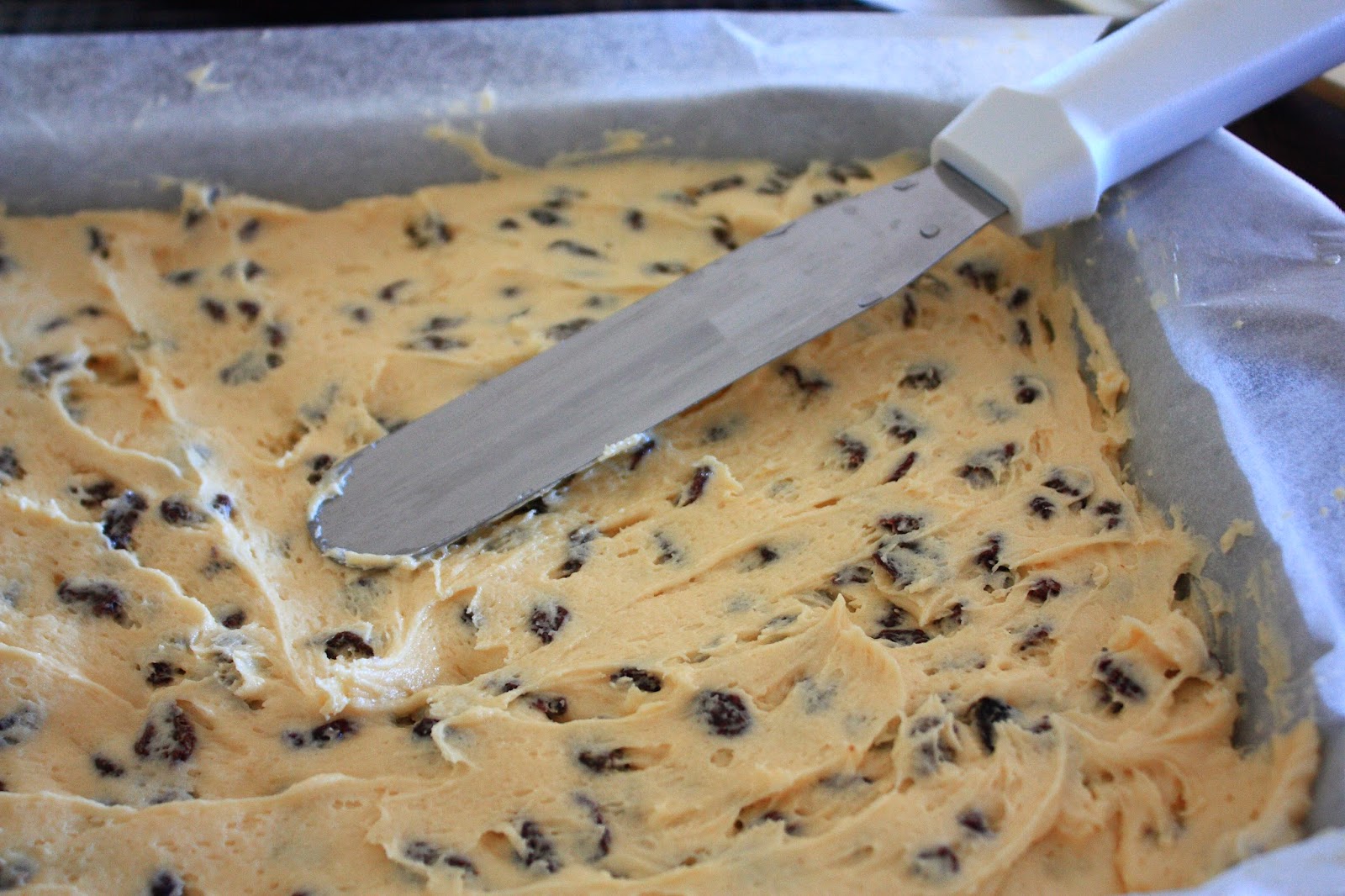 Spread mixture into a slice or lamington tray.  It is easier to use a pallet knife or just a dinner knife that has been heated under hot running water to spread the mixture. 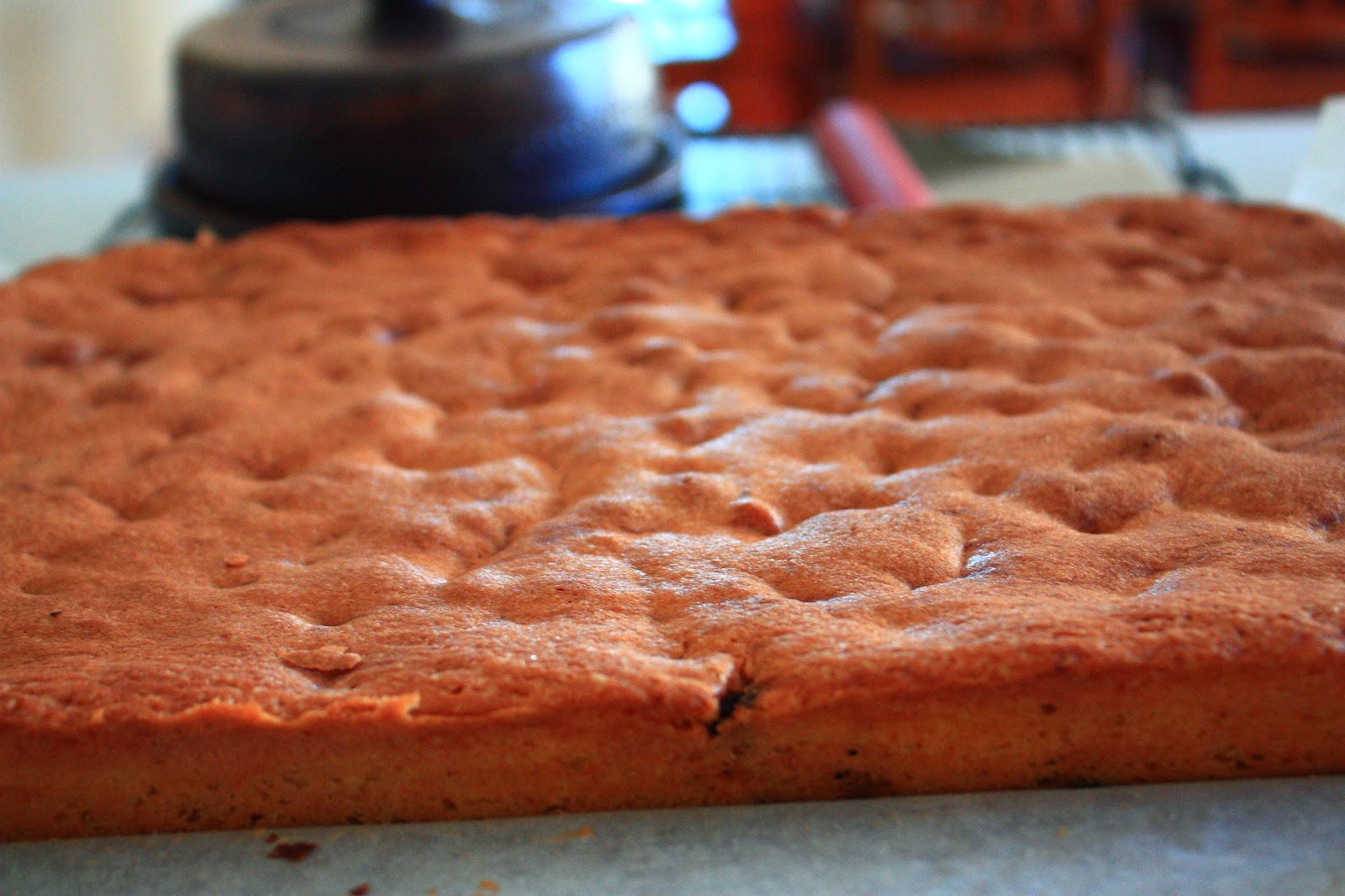 Allow to cool on cake rack until cold. 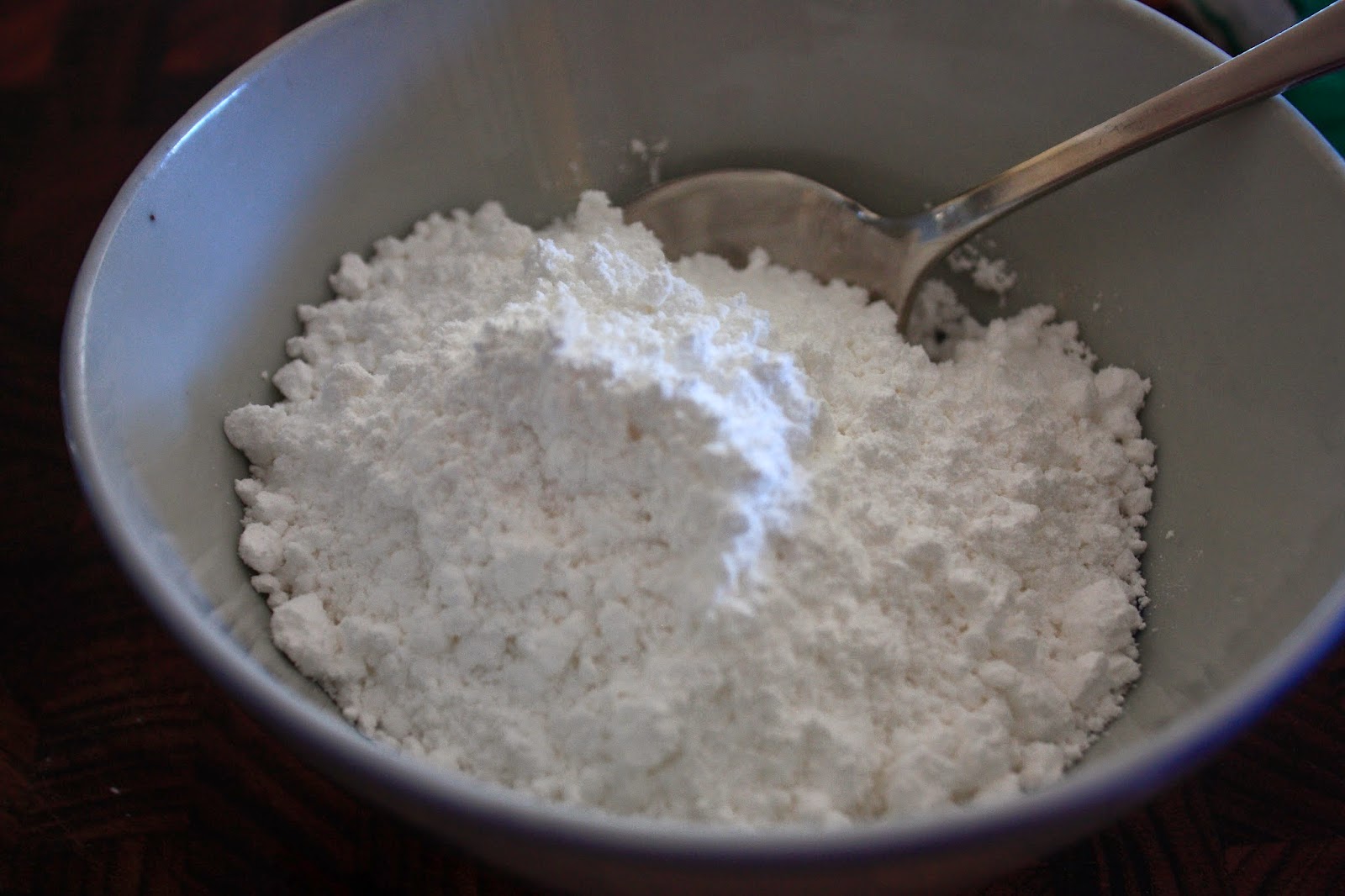 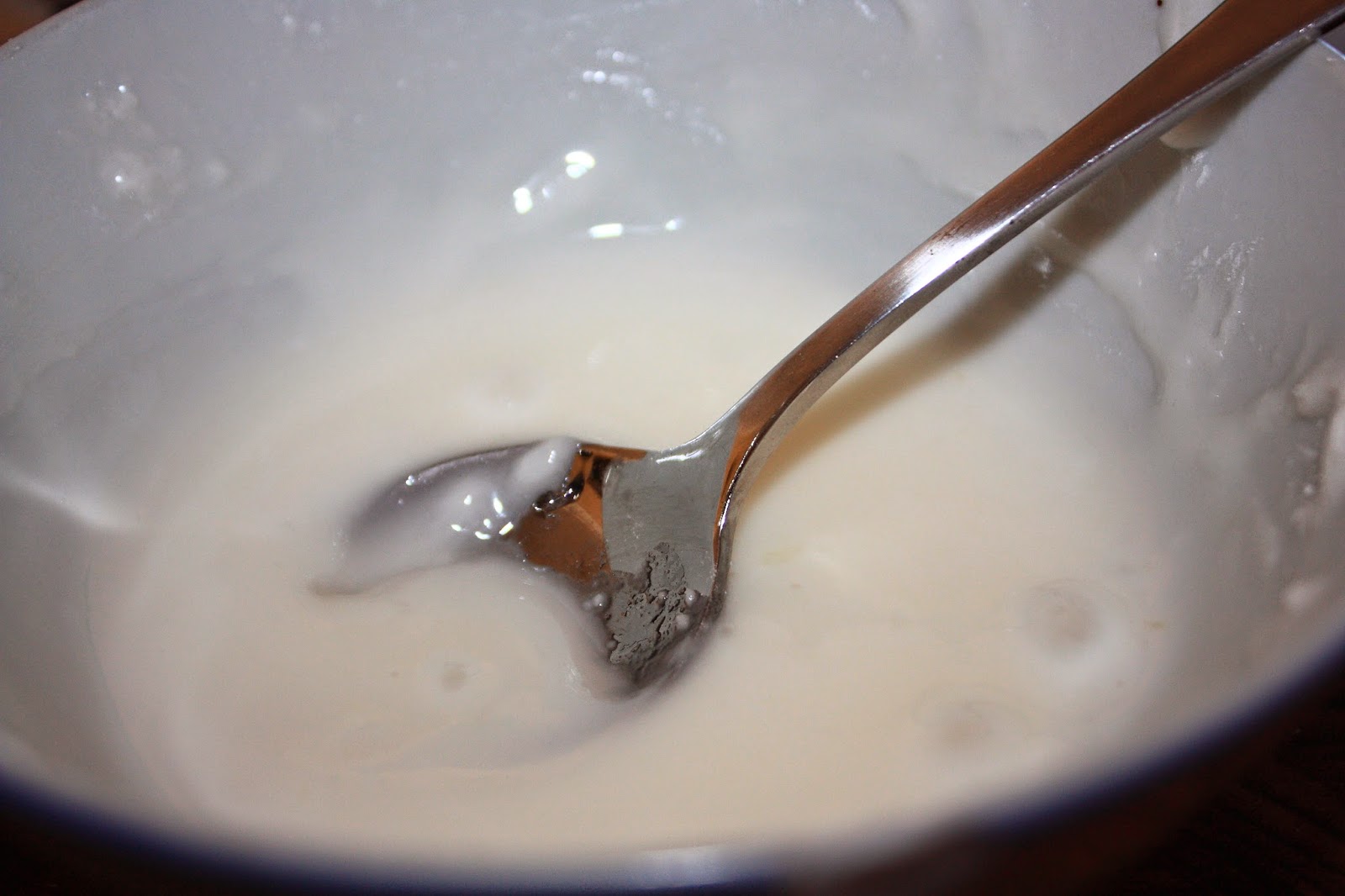 For the icing 2 cups of icing sugar and the juice of one lemon are mixed together until smooth. 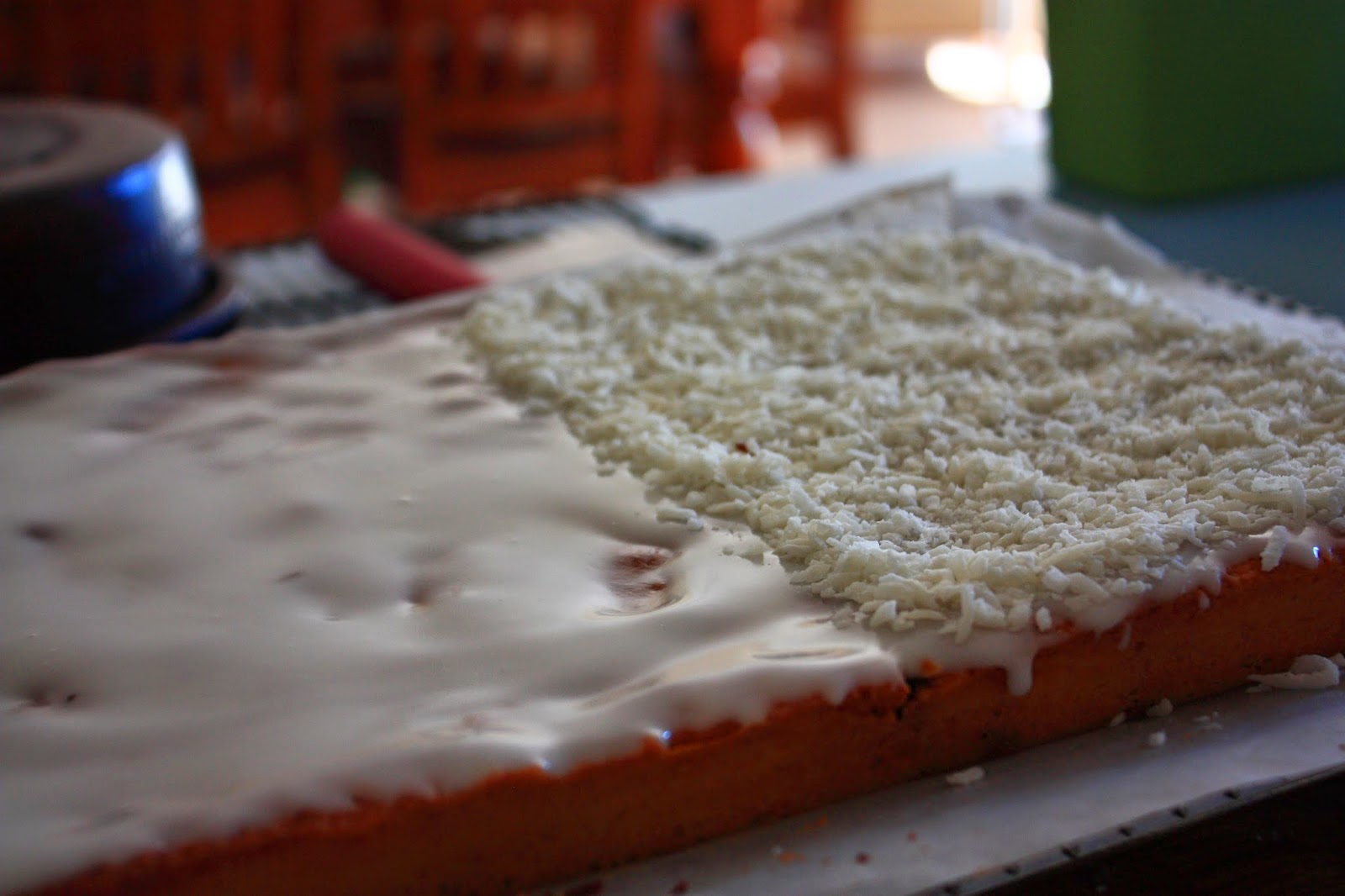 Spread icing on the cooled slice and then if desired top with flaked coconut or leave with just icing. 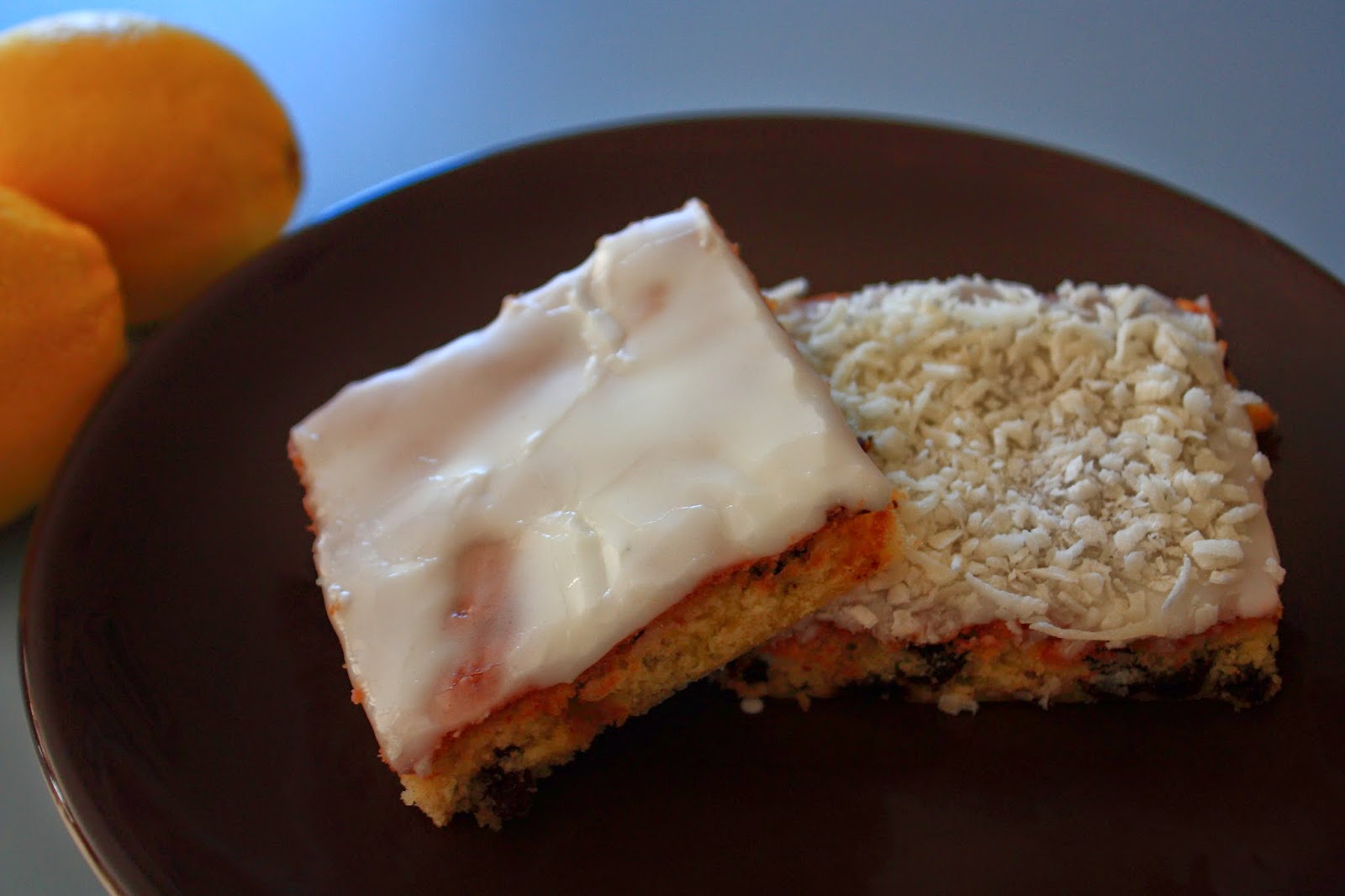 The icing will take about an hour to set completely when it will be easier to cut into squares.