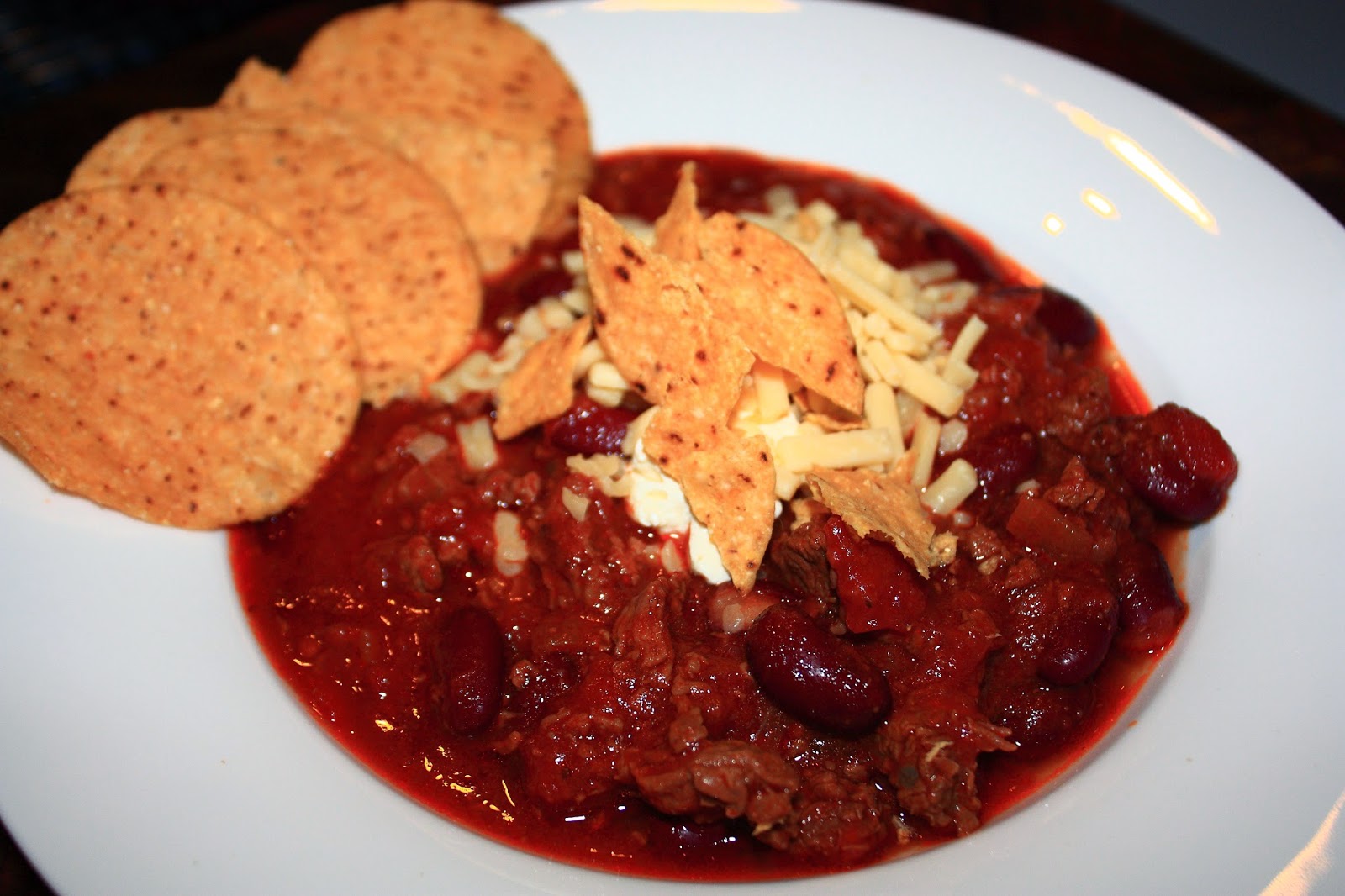 This recipe has been adapted over the years, Scott keeps telling me it is not hot enough, so I up the ante every time I cook it.

A couple of years ago we heard of a chilli that was grown near us that was the hottest in the world.  So hot that people who ate it went blind.... I'm just reporting the media reports here!  I took Scott on a pilgrimage to the holy place of chilli growth The Chilli Factory and I picked up three bottles of this sauce called Scorpion Strike. 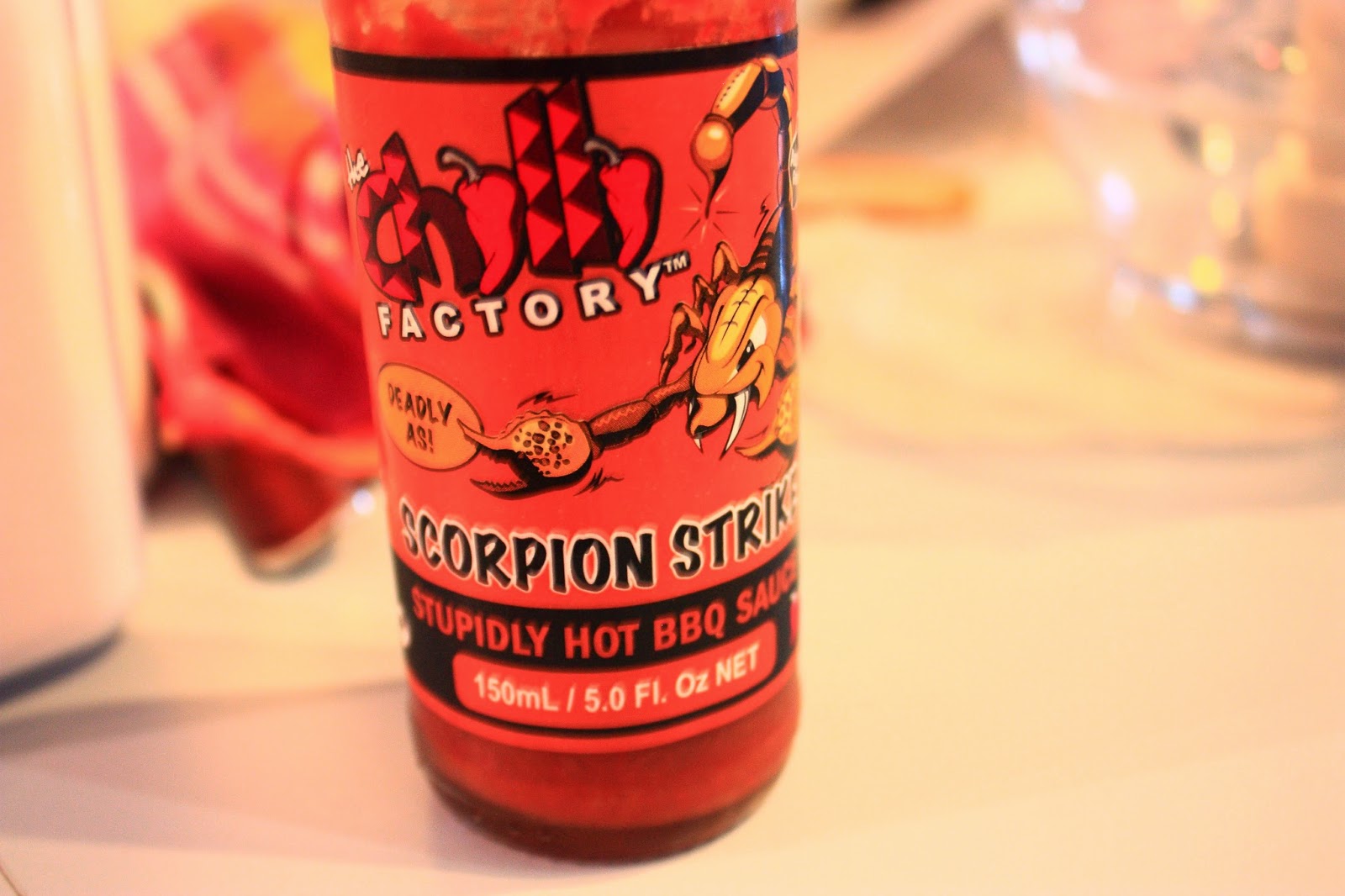 I use it in the Chilli and quickly learnt that you must have the exhaust fan on high or you will choke on the fumes!  I did ask for a gas mask for my 40th birthday, I thought I would get one of those trendy black numbers, however I got one from god knows when in the distant past I think from Russia. 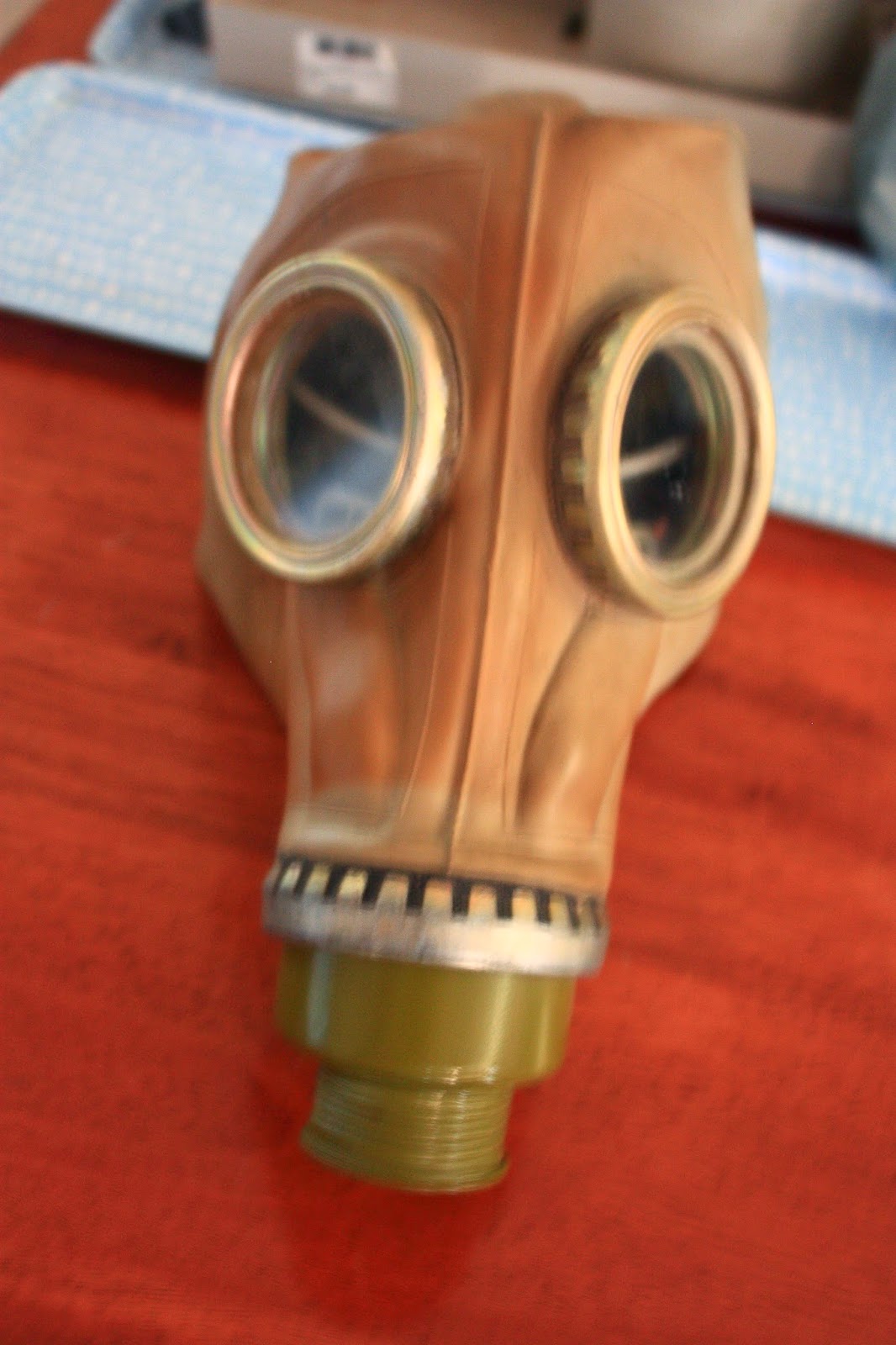 About 12 months ago I was making a batch of Chilli for Scott on a Sunday afternoon, Scott had advised me he would be home by a certain time as we had guests coming and he was late.  Two hours late.  I think I ended up using 3 tablespoons of the Scorpion Strike.  Scott managed 2 lunches through the following week before he gave up and didn't eat the rest,  I still have some in the freezer on standby in case he is late home again!

Heat olive oil in pan and then sweat your onions until translucent.  While the onions are cooking, cut your chuck into 2 cm cubes and place in food processor with steel blade.  Pulse food processor 5 to 10 times or until the meat is a mix of larger and smaller chunks.

When your onion is translucent add the chillies, chilli powder, cumin and chilli paste to the onions, stir them together and allow to cook for a minute.  Make sure your exhaust fan is on as high as it will go or the fumes may get you! 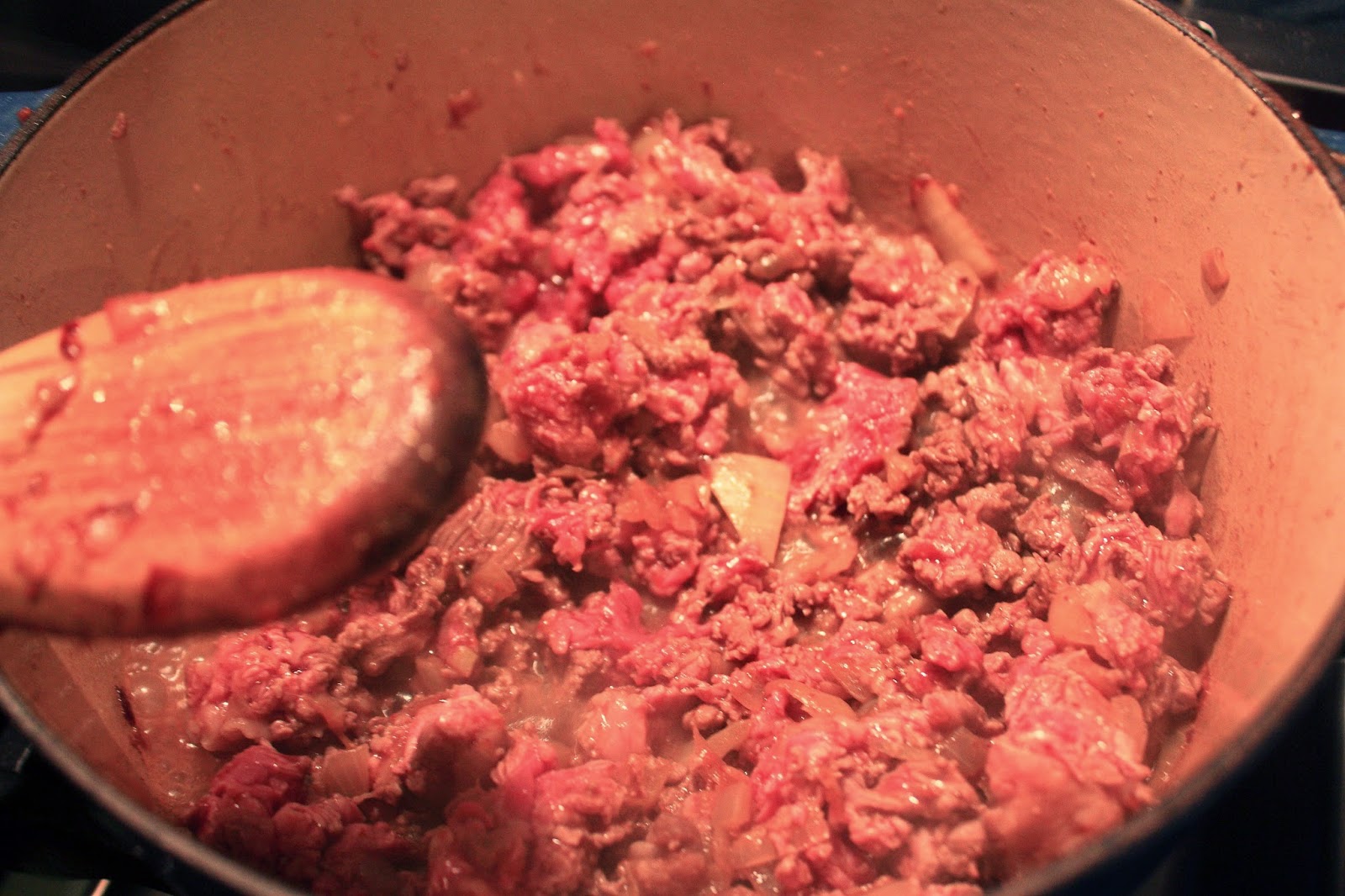 Add your meat to the onion/chilli mixture and allow meat to brown, approx. 5 mins. 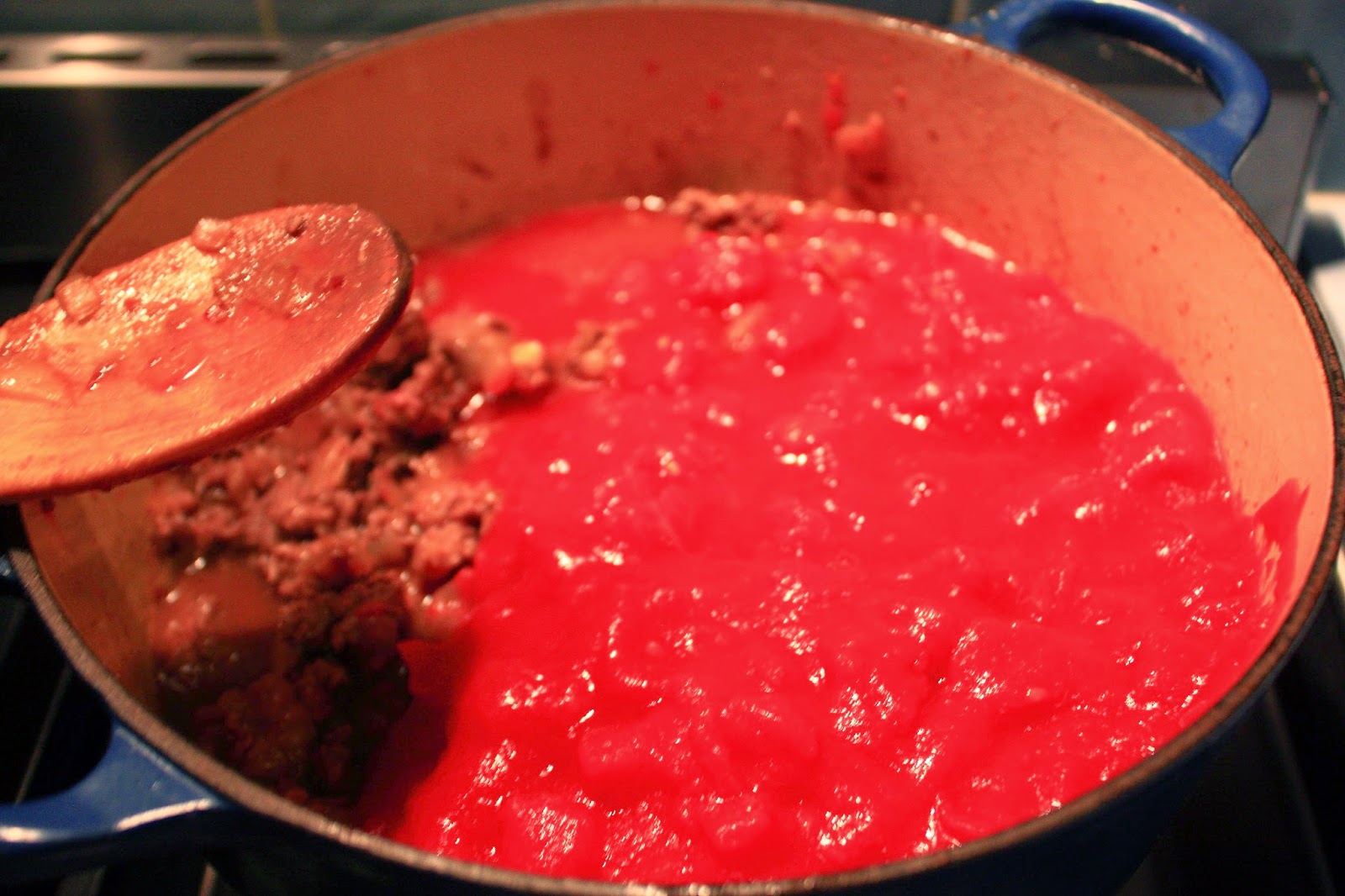 Add the tins of tomatoes and stir together, bring to a simmer. 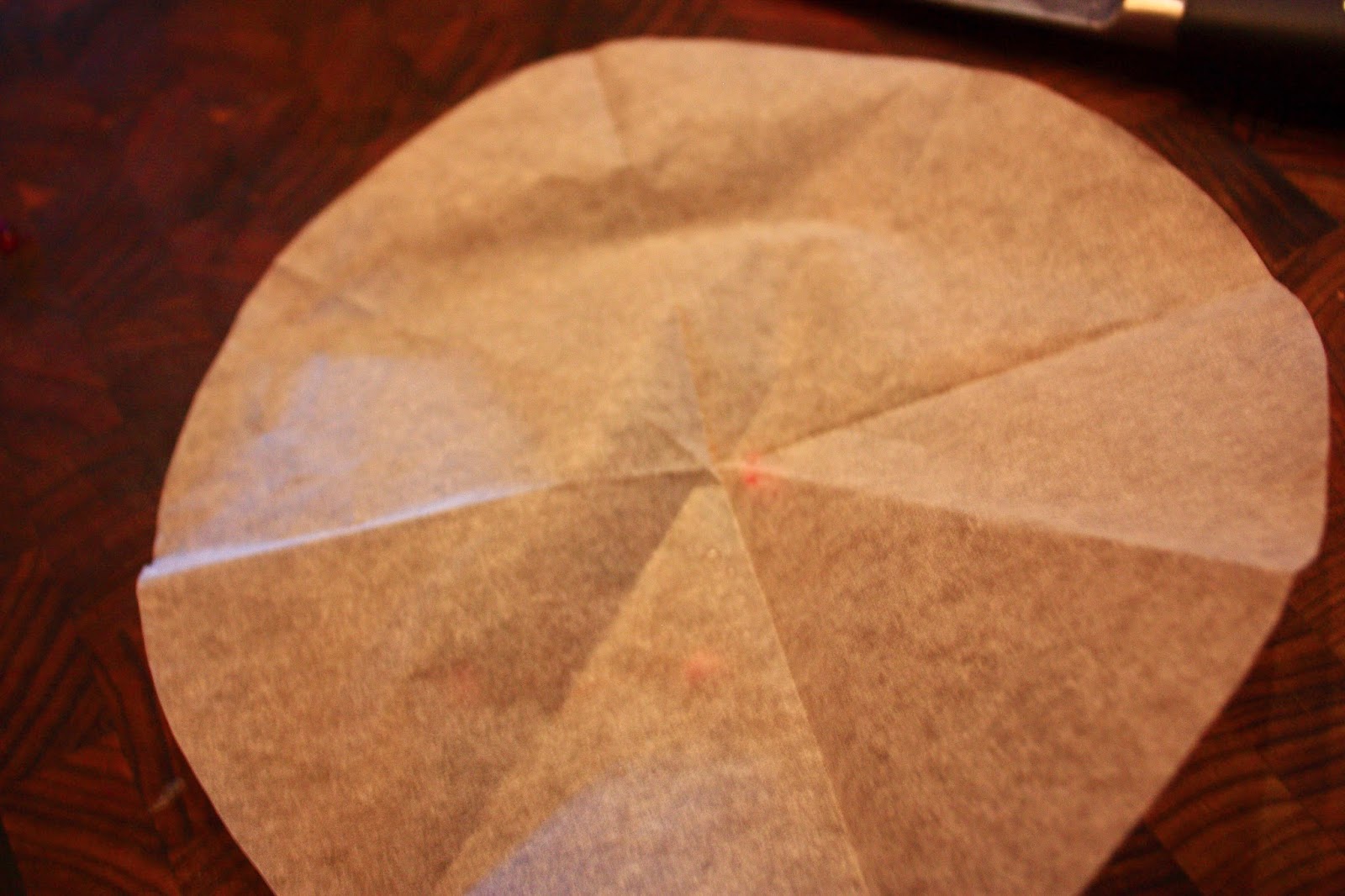 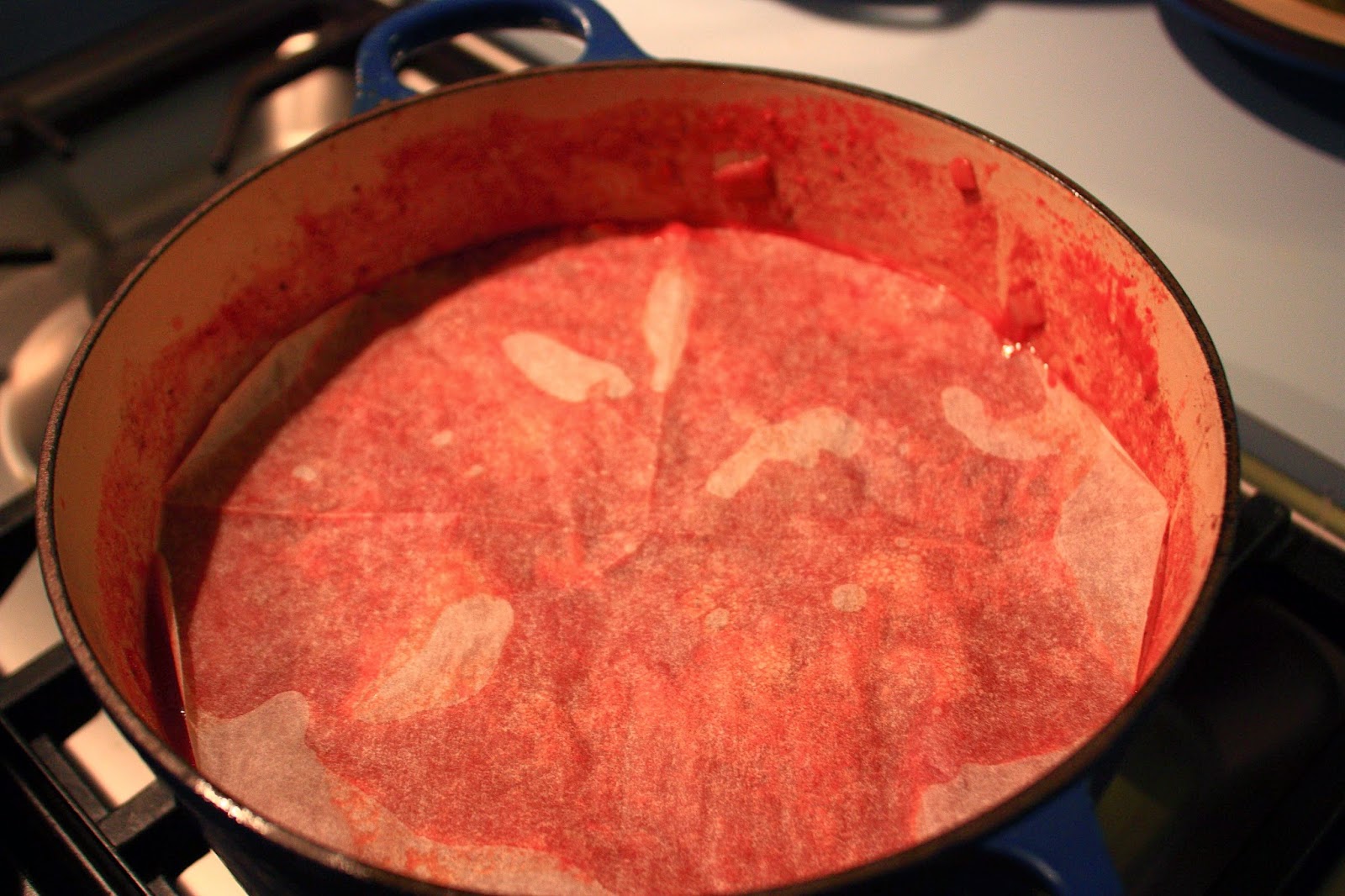 Cut a paper cartouche (circle) out of baking paper to put over the chilli while cooking.  Allow to simmer on the lowest flame for 3 hours stirring every hour to ensure it doesn't stick to the bottom of the pan.  Add the tins of kidney beans and allow to simmer for another 30 minutes.

Serve and add the toppings of your choice.

Posted by Kate's Weekend Kitchen at 09:43