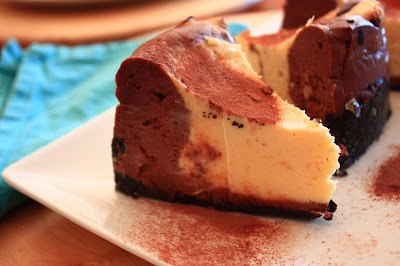 Ahhh Haaa!  I worked out how to make pictures BIG!
Sorry I just got a bit excited there.  Mayyyyyyyyyyybe not the best picture to use as my first shot at a big picture, I am sure you will forgive it!  I was kind of fiddling with some things here to try something and hit a button.  Don't know what button but I will work that out later.
Again another "Nailed It" picture I did not intend of the white chocolate layer to be in the middle, I was aiming for it to be a layer on top.  Still it looks and tastes good.
I have seen many American recipes that call for an Oreo crust and well my first thought is ... what about the cream filling?  I am after this cheesecake a convert to the Oreo crust!  The crust is soooooooooooo nice and crisp and holds together beautifully unlike some other biscuit crumb pie and cheesecake bases. 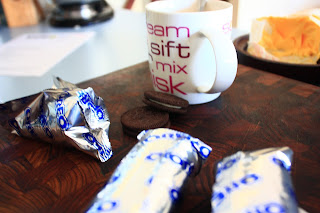 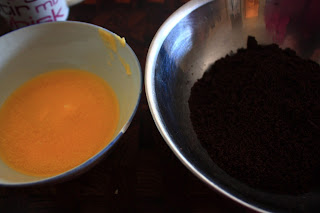 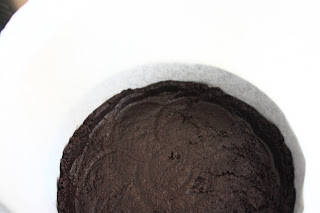 Press into your lined spring form cake tin 23cm and press some of the crumbs slightly up the side forming a little lip. 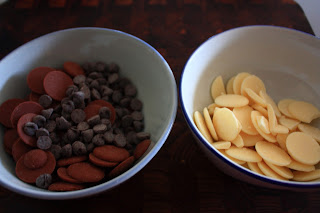 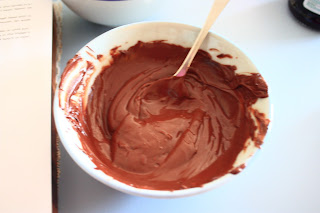 Combine the milk and dark chocolate in one bowl and melt in microwave in 30 second bursts, allow to cool slightly. 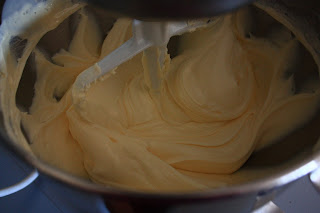 In your mixer beat your cream cheese, thickened cream, sugar and vanilla until smooth.  Beat in eggs.  Divide your cheese mixture in half. 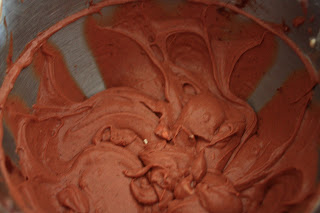 Beat the melted chocolate into half of the cheese mix until smooth.  Pour onto your biscuit base and spread out smoothing the top.  Bake in a pre heated oven, 160C non fan forced or 150C fan forced for 40 minutes or until the centre is just set with a slight wobble. 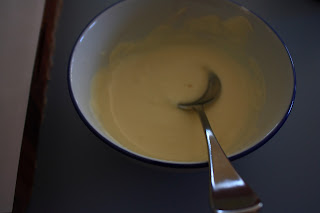 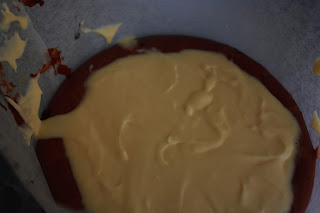 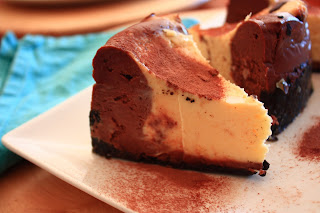 Serve with a light dusting of chocolate powder and or some whipped cream.
Posted by Kate's Weekend Kitchen at 08:00