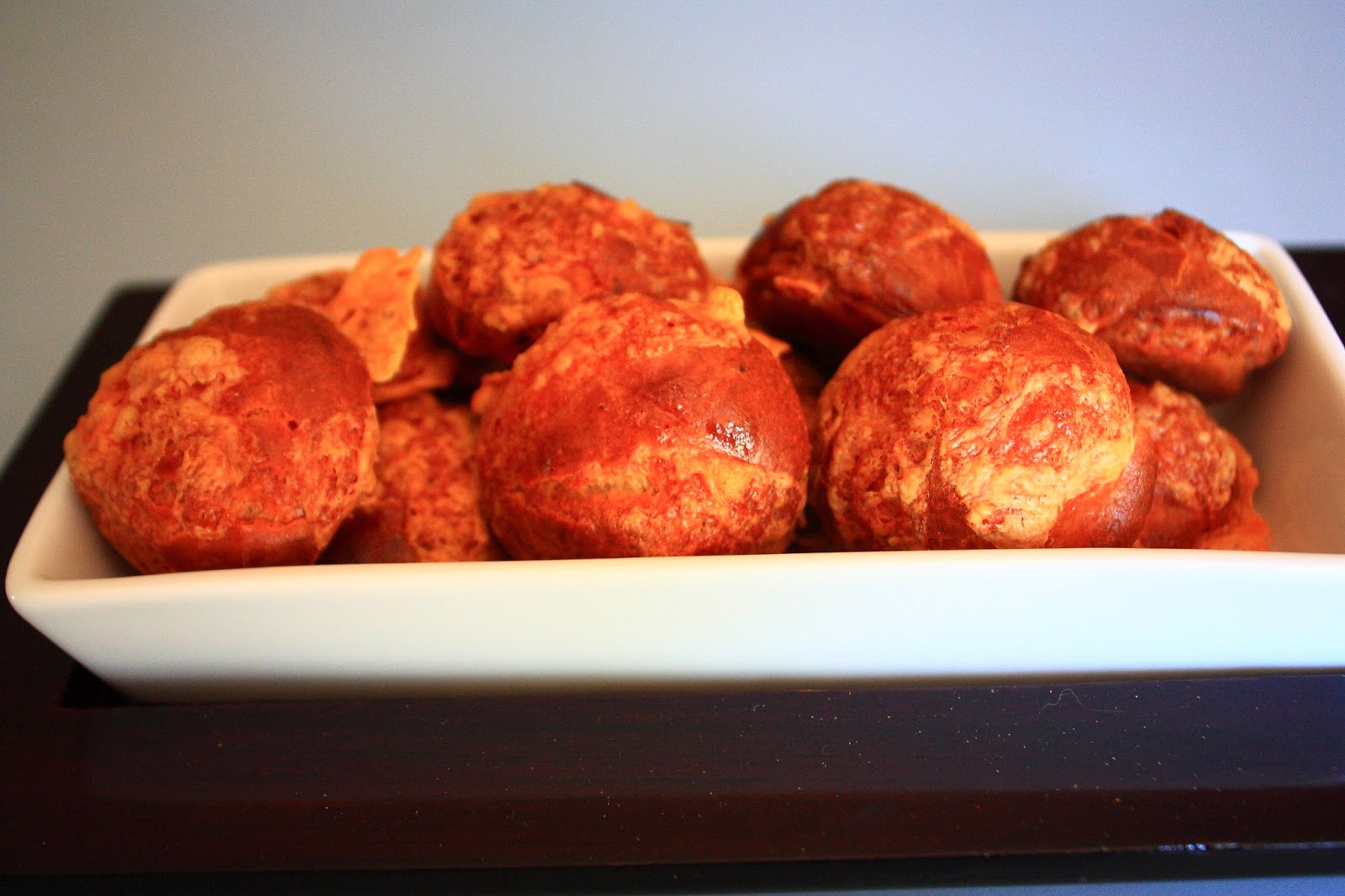 Choux pastry has until now been my Kryptonite.  Back in the good old days, you know when the mountains were a ripple in the ground and dinosaurs roamed the earth! Before I had been diagnosed with RA (Rheumatoid Arthritis) I used to be able to do a lot of things I just cannot do anymore, such as whip egg whites by hand and beat a Choux pastry as it needs to be with a wooden spoon.

Since then I have had to find different ways to do things I can no longer do.  One of them is Choux.  I have tried many times and they just go flat, so I gave up making Choux, until I saw Ina Garten making these on her show Barefoot Contessa and I thought that I should try this.

Pre heat oven to 220C and like 2 baking trays with baking paper. 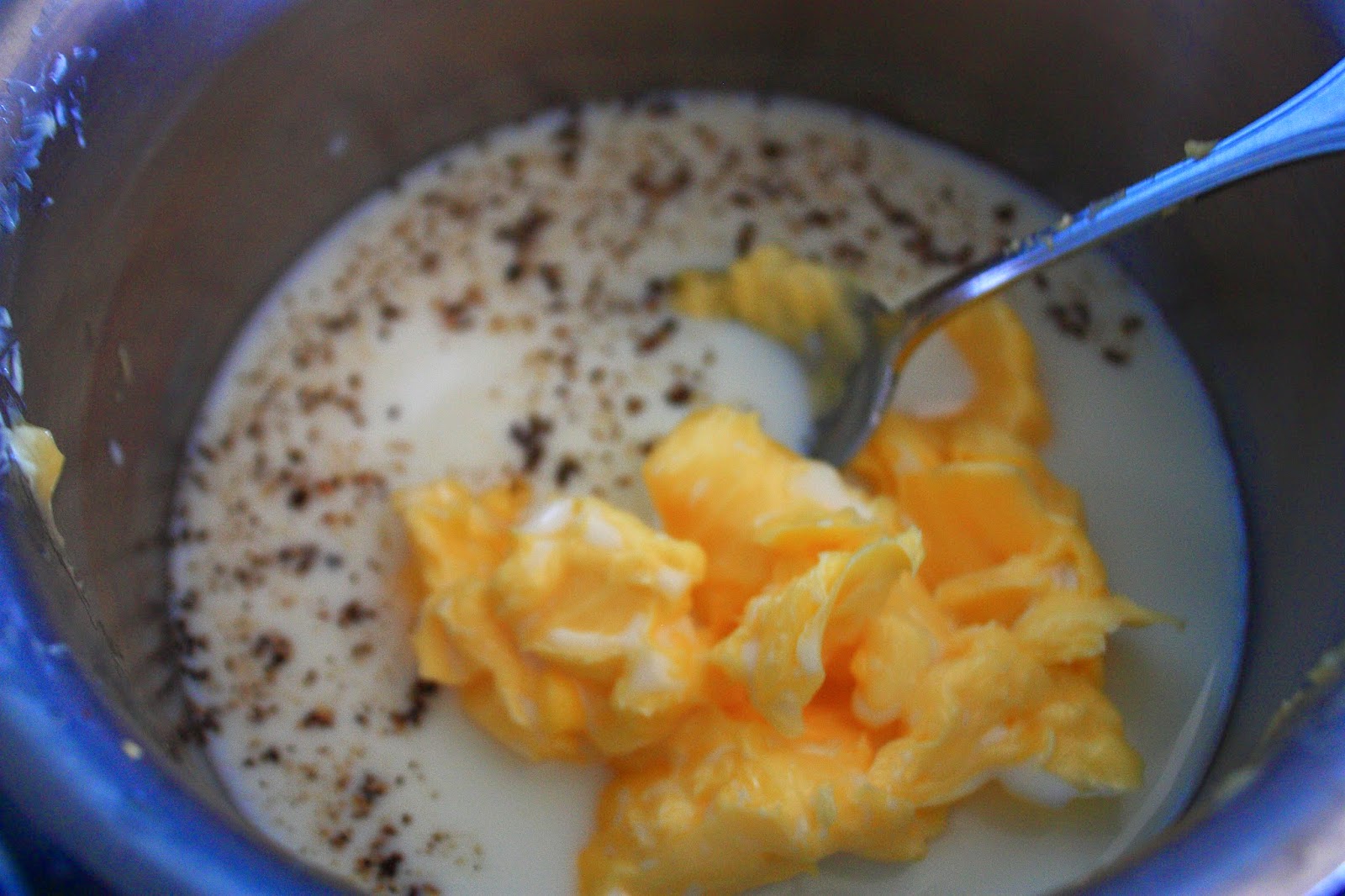 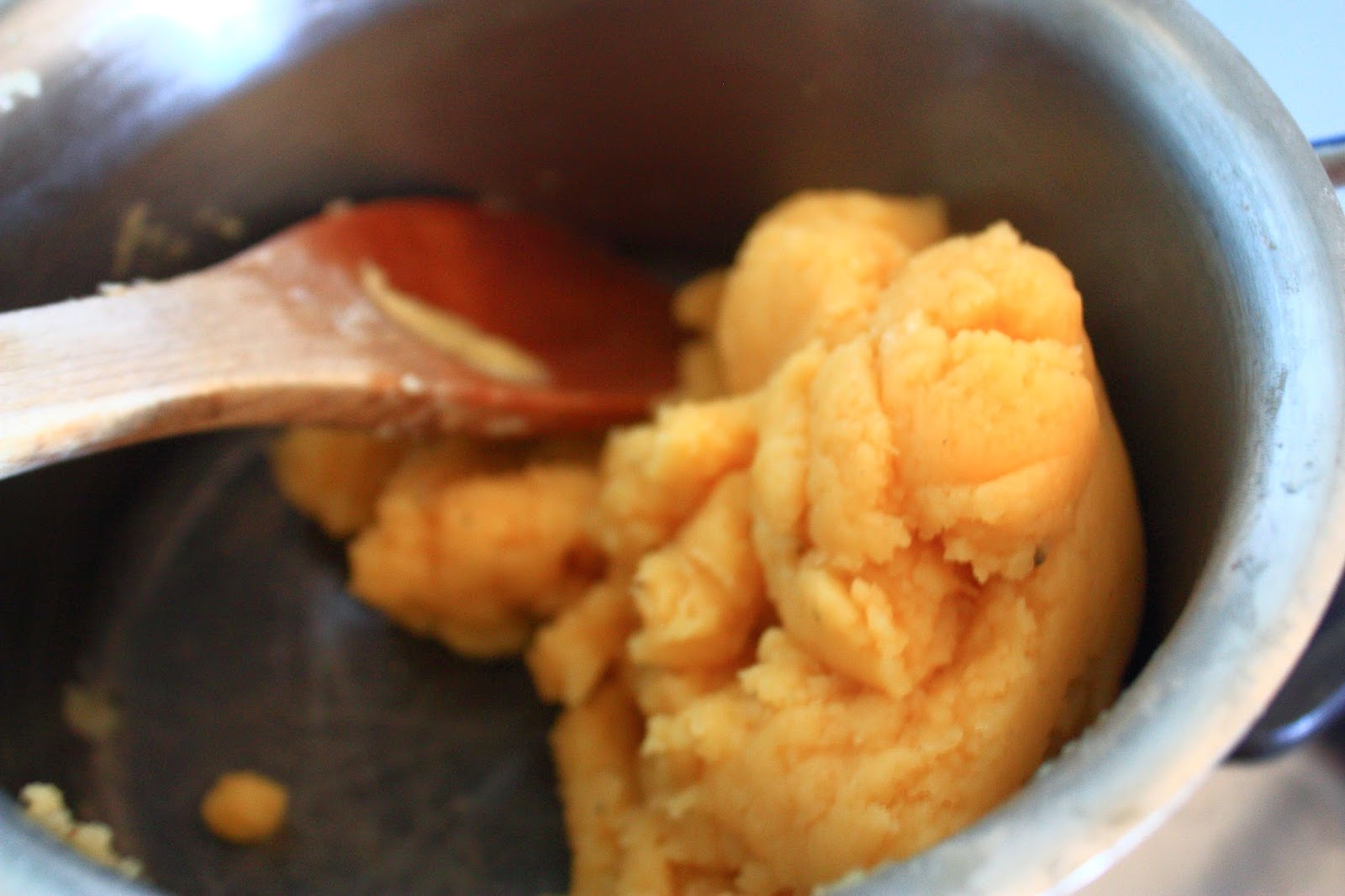 Add the flour all at once and beat with a wooden spoon still over the heat until the mixture comes together and forms a ball.  Cook stirring constantly for 2 minutes over the heat.  The flour will begin to coat the bottom of your sauce pan. 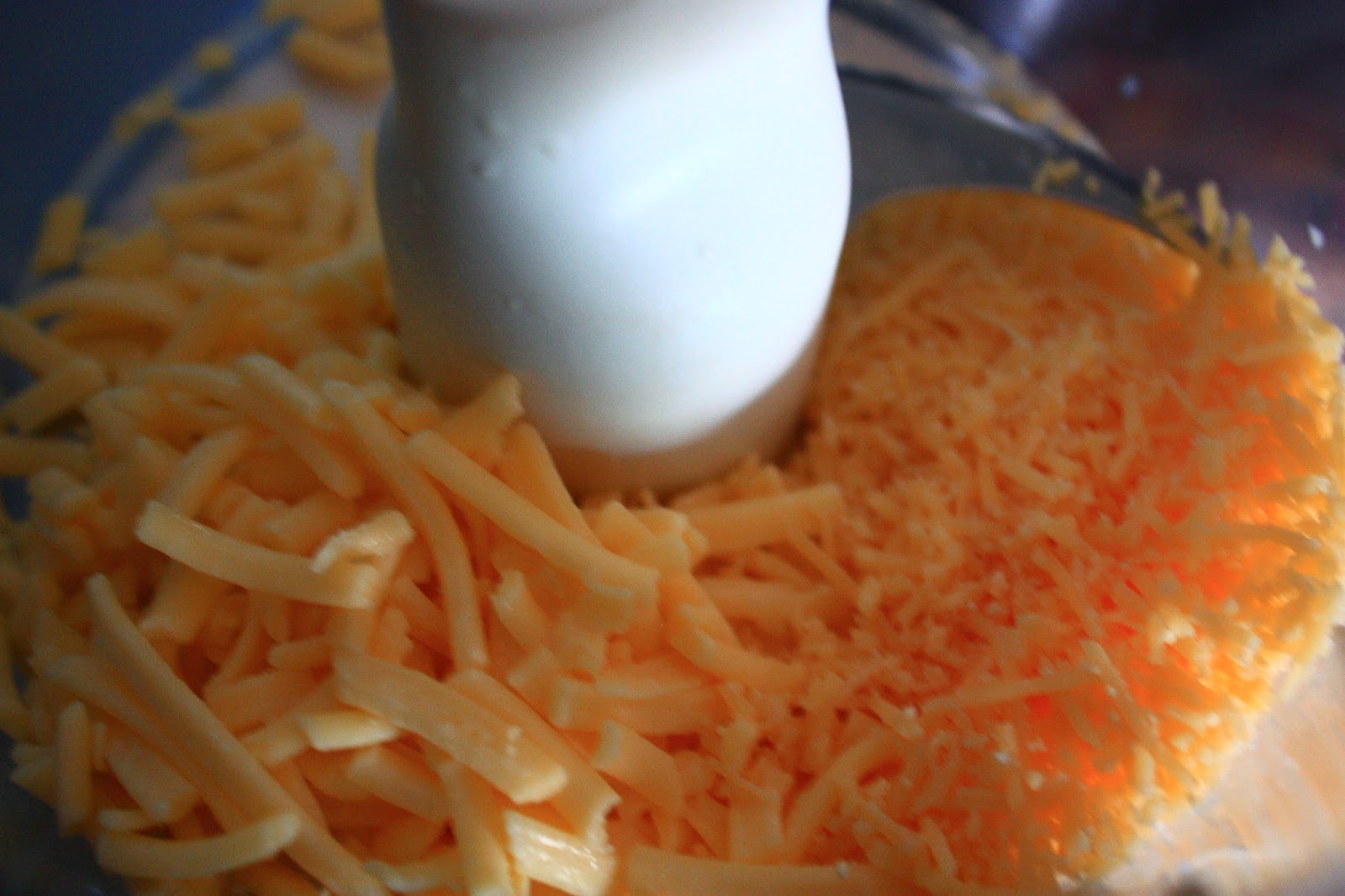 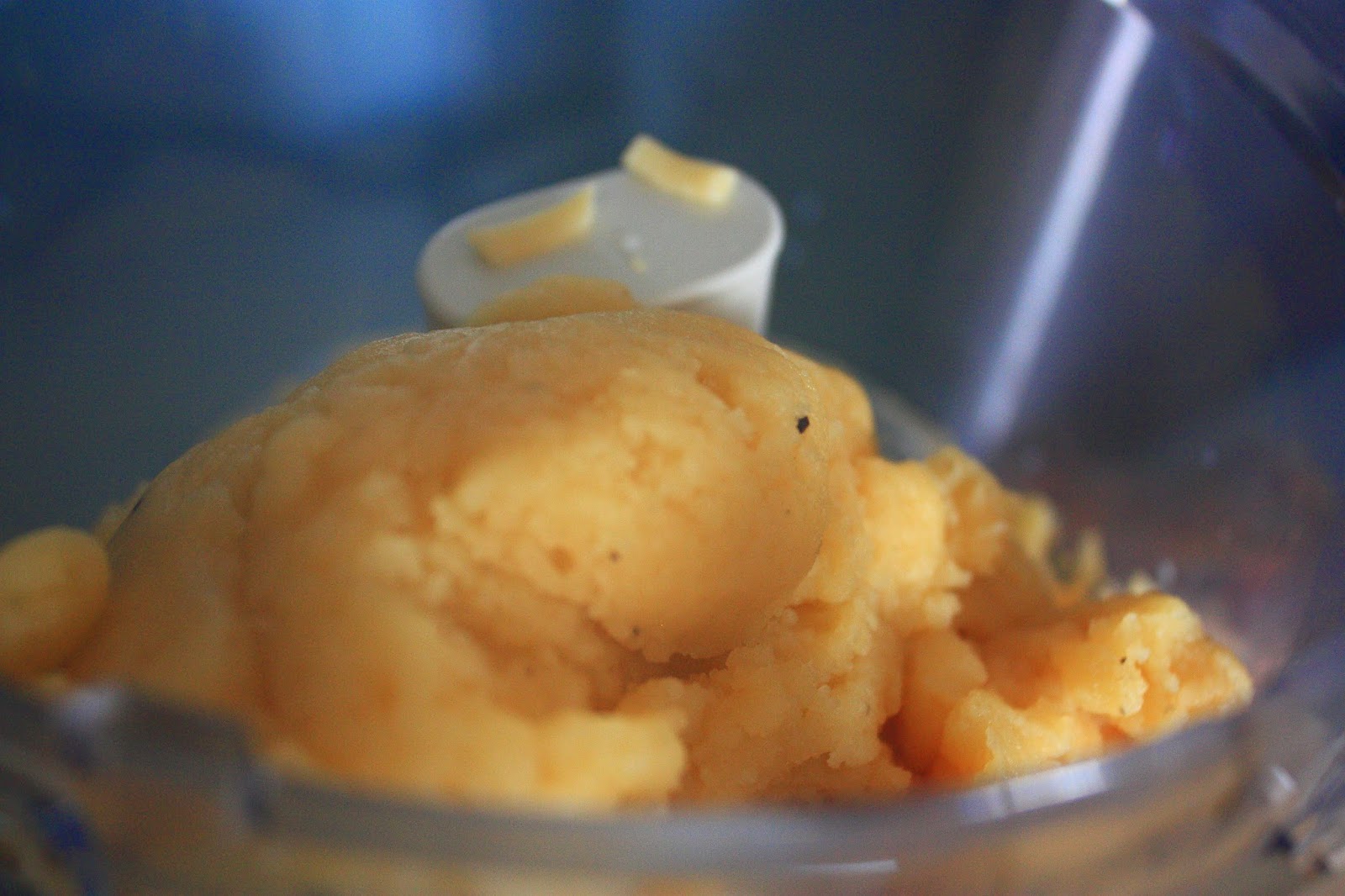 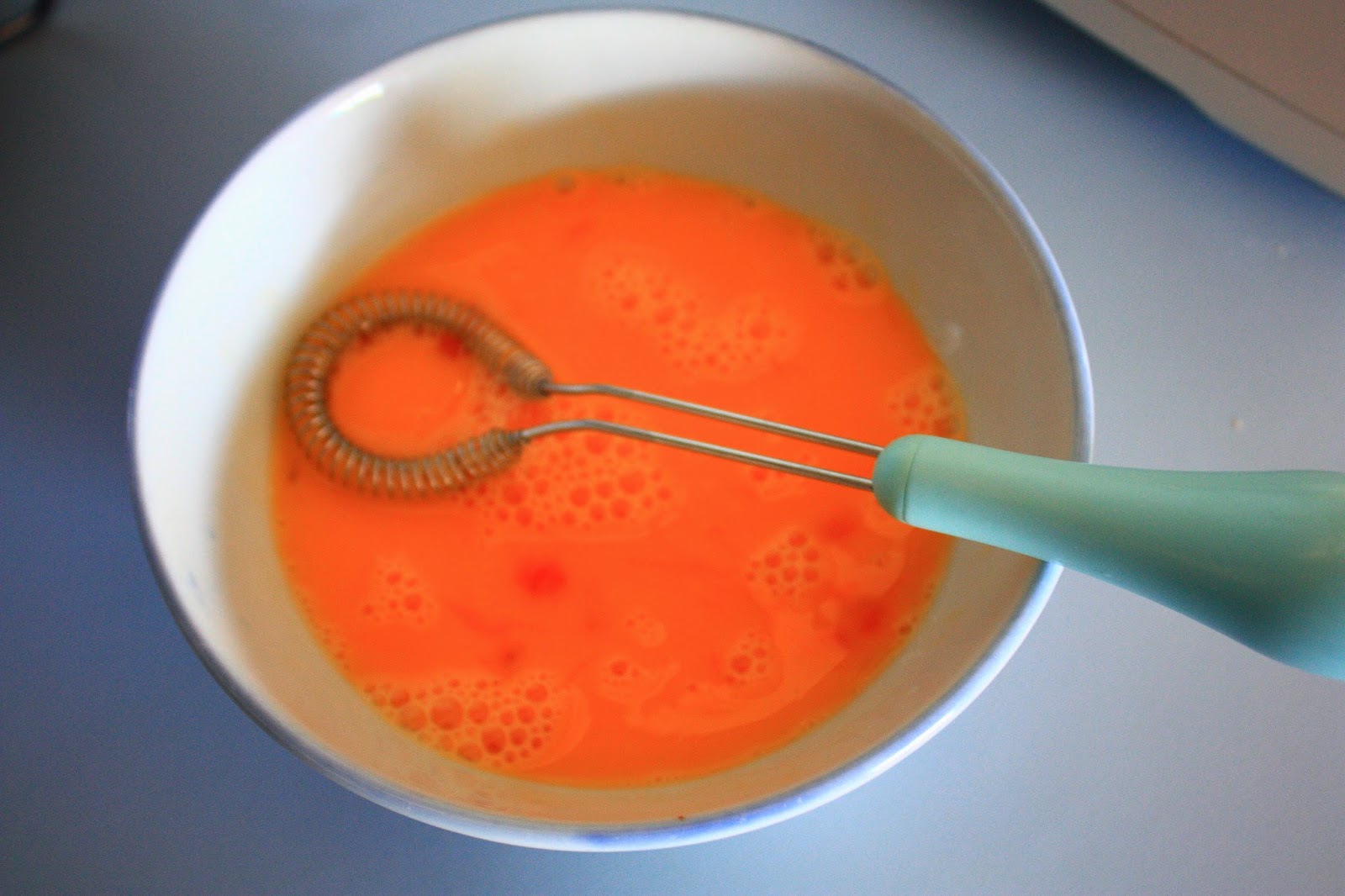 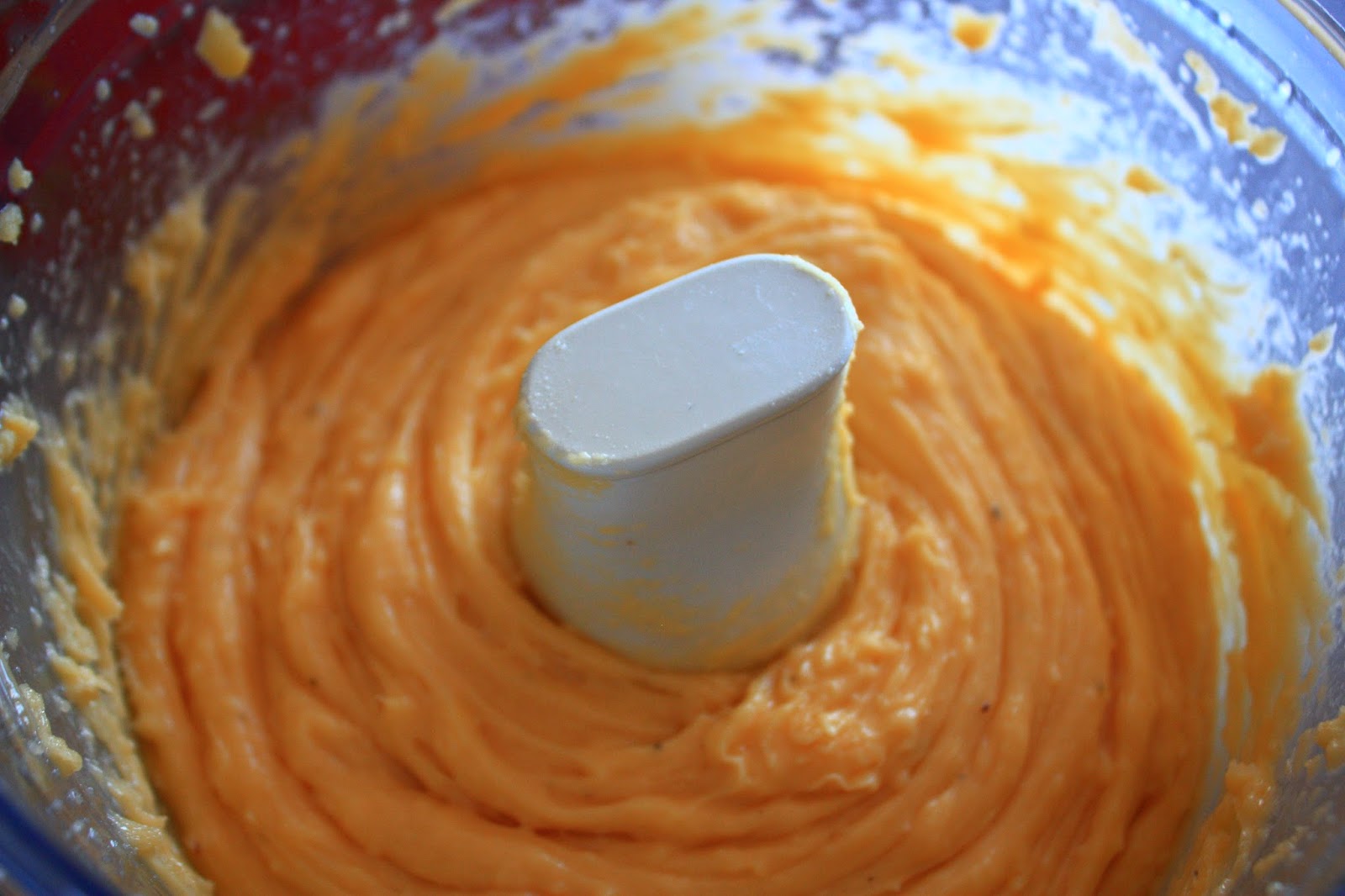 In the bowl of your food processor fitted with the steal blade, place the cheese, then dump in the flour mixture and eggs.  Place on the lid and turn on, allow to run for about 1 to 2 minutes or until the dough is smooth and thick. 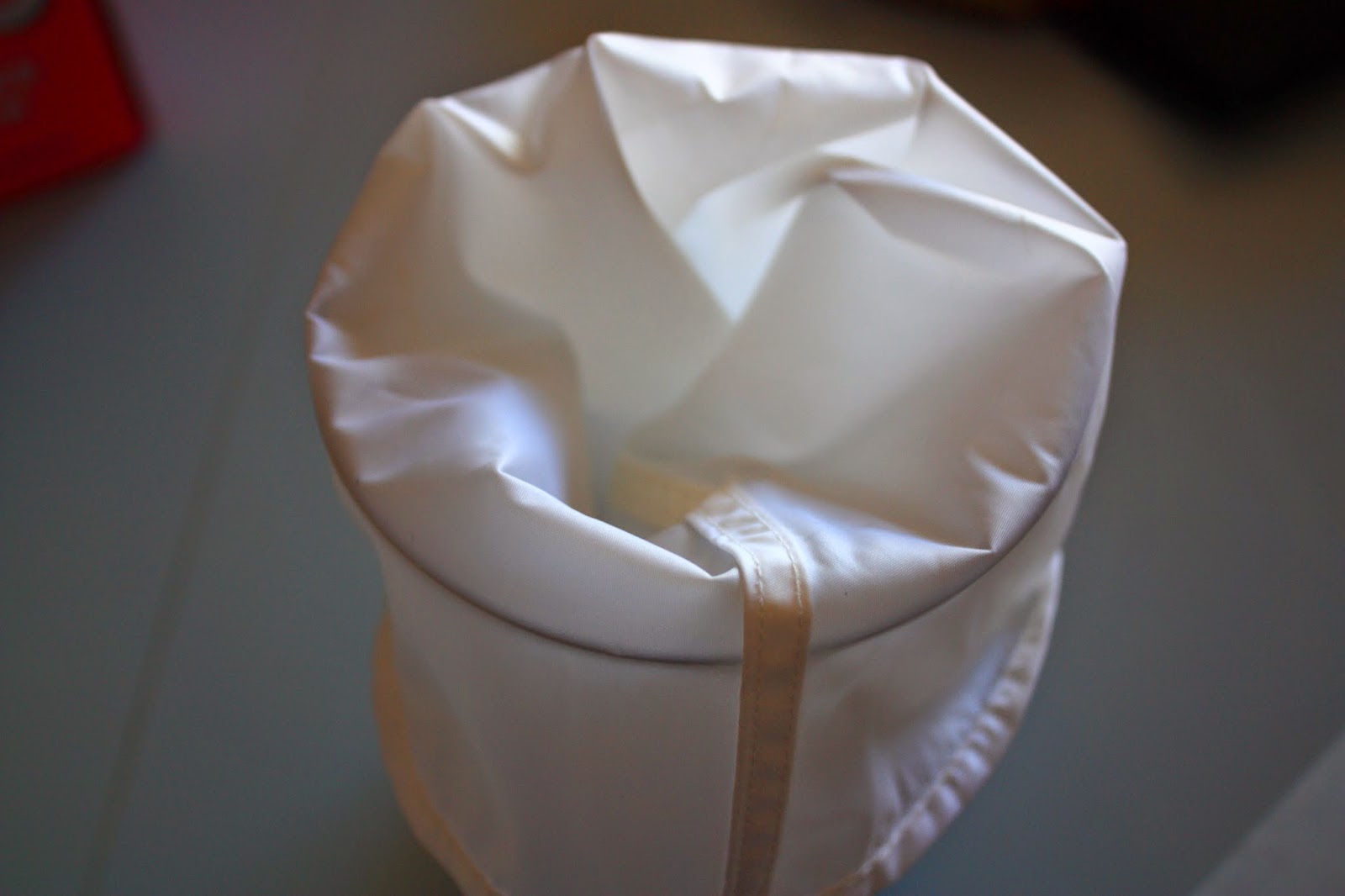 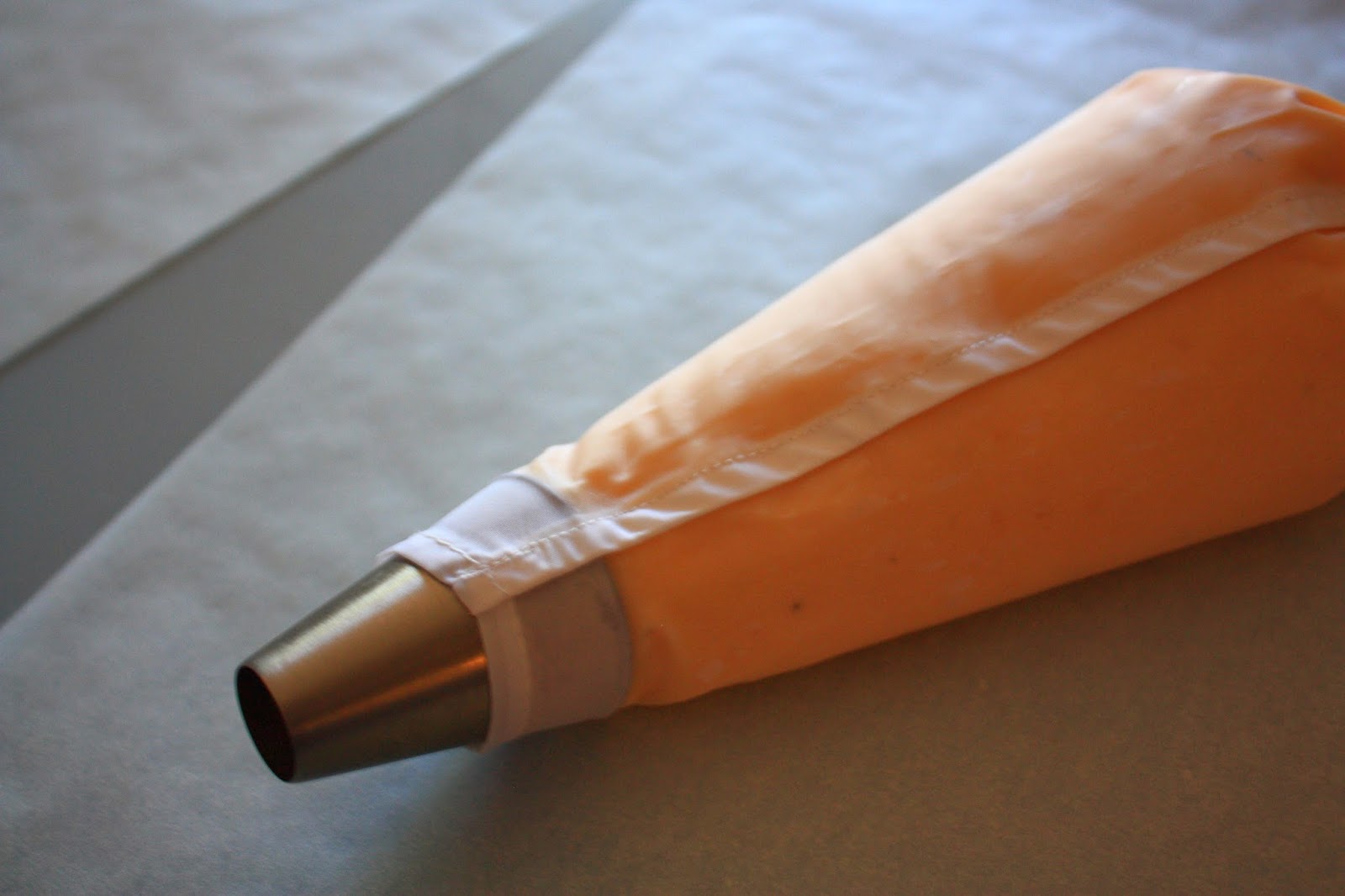 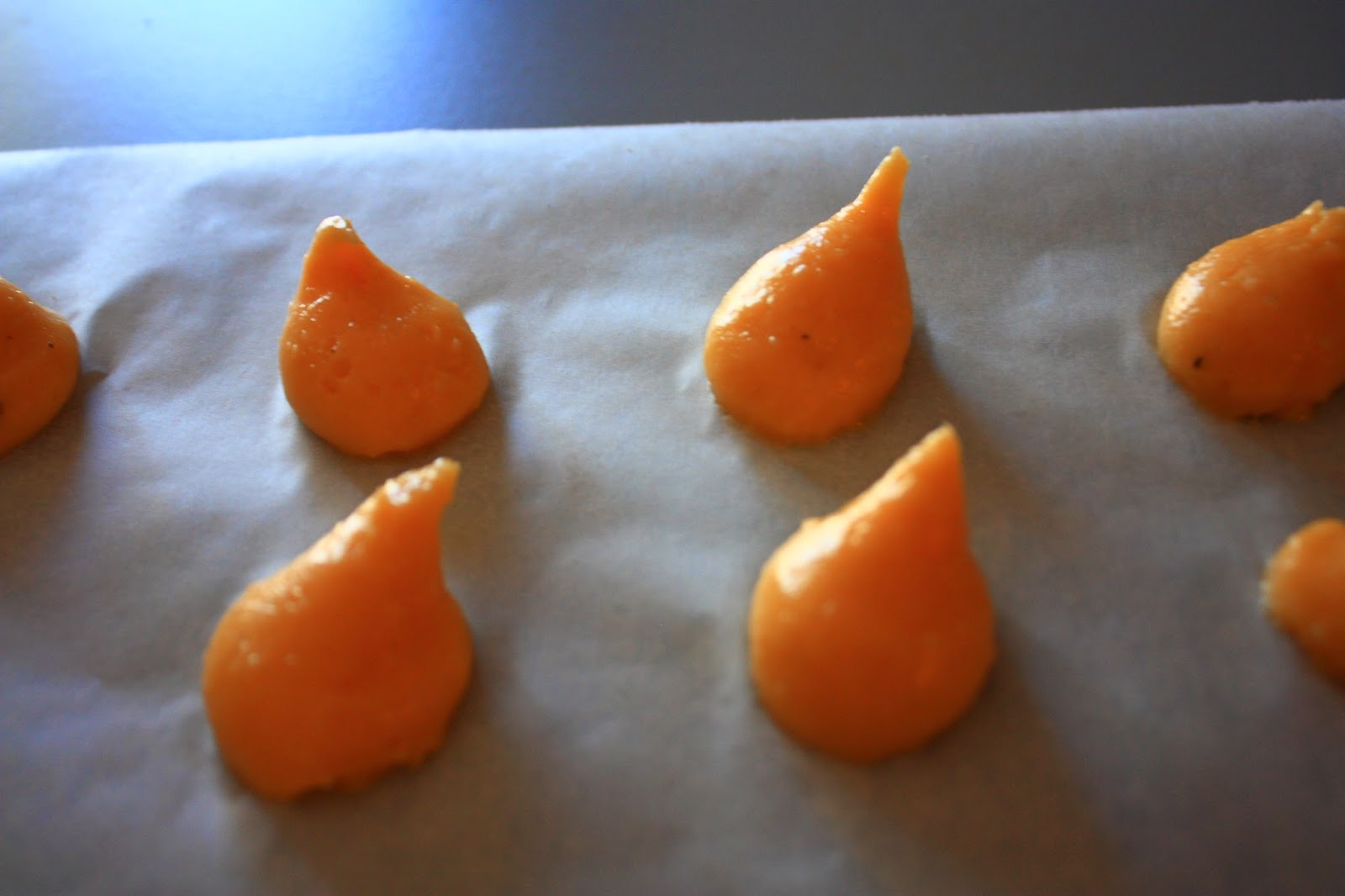 Spoon the mixture into a pastry bag fitted with a large plain tip.  Pipe into tablespoon size mounds of the mixture.  If you don't have a piping bag you can use teaspoons to scoop out the mixture. 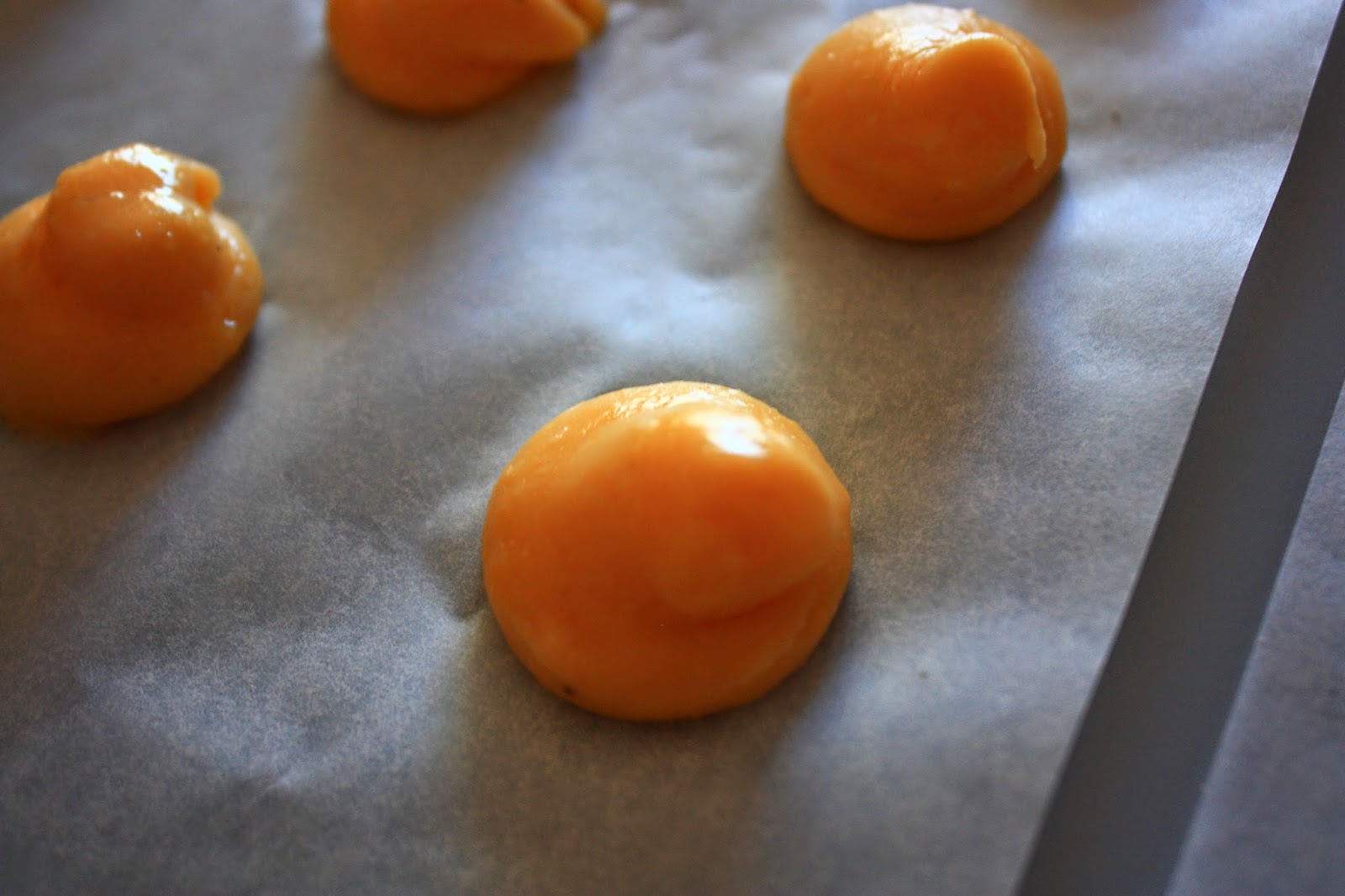 With a wet finger press down the tips left by the piping bag on top of each puff. 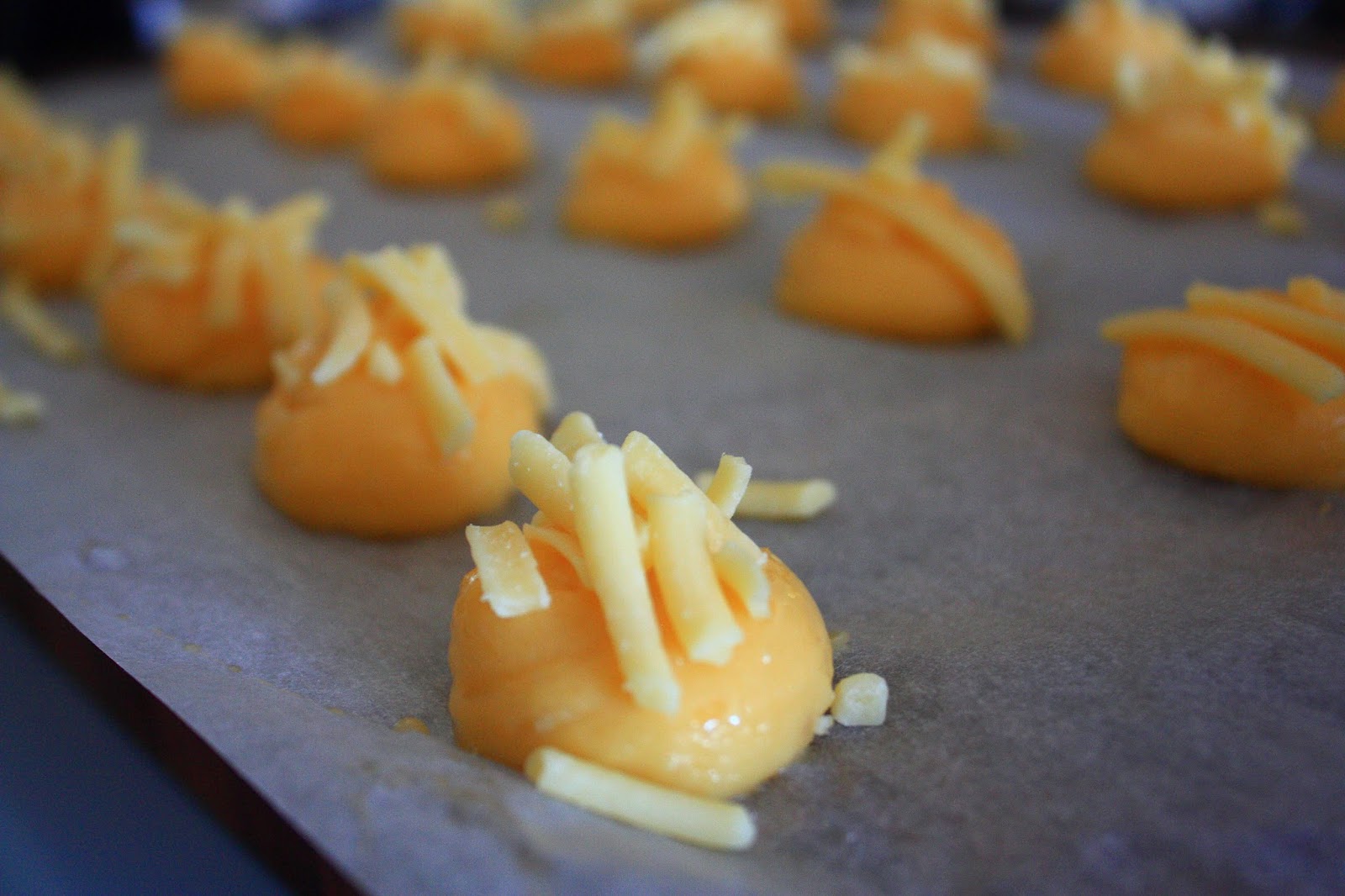 Brush the top of each puff with the extra beaten egg and top with a little grated cheese. 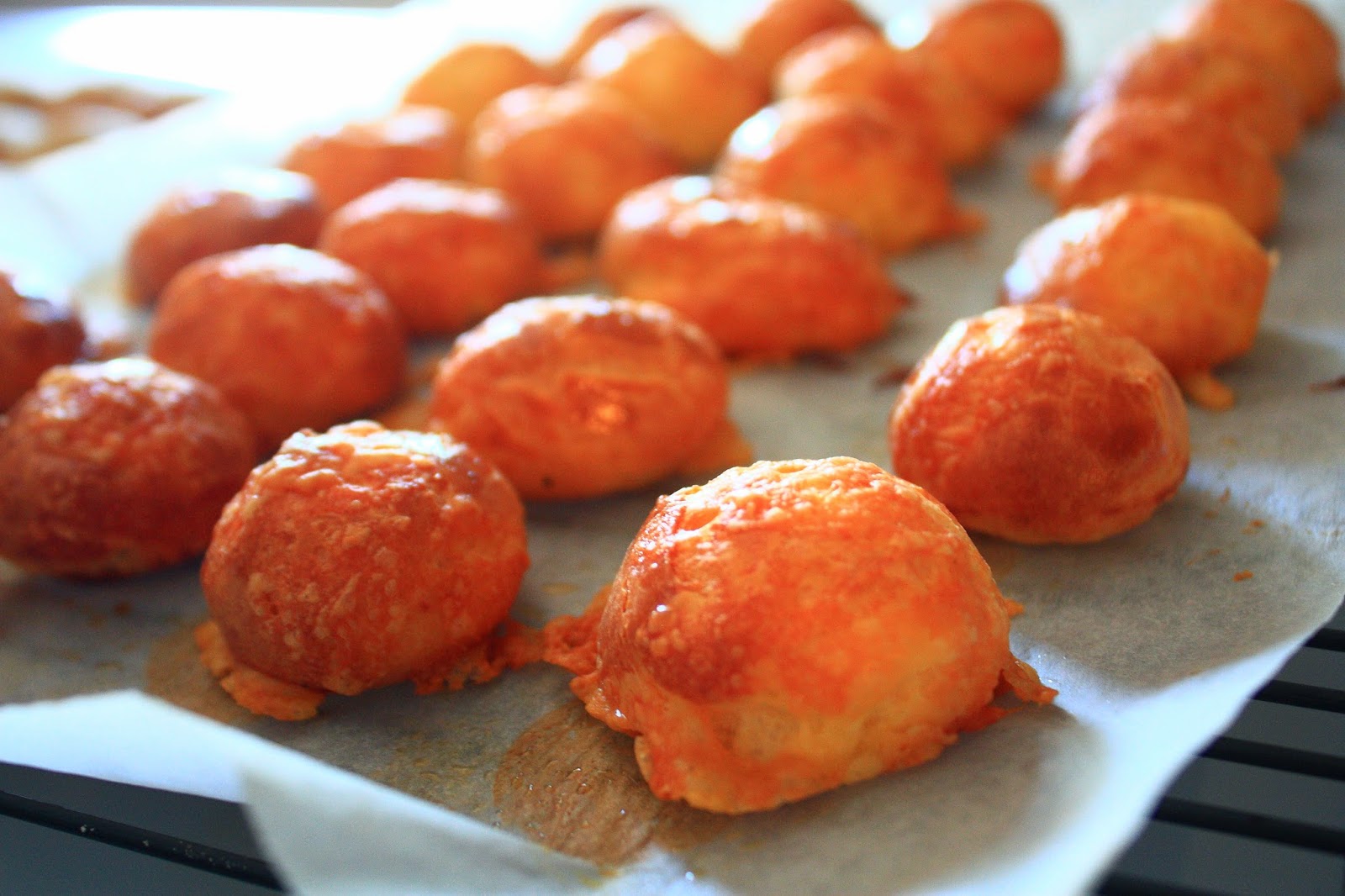 Bake for 15 minutes or until golden. 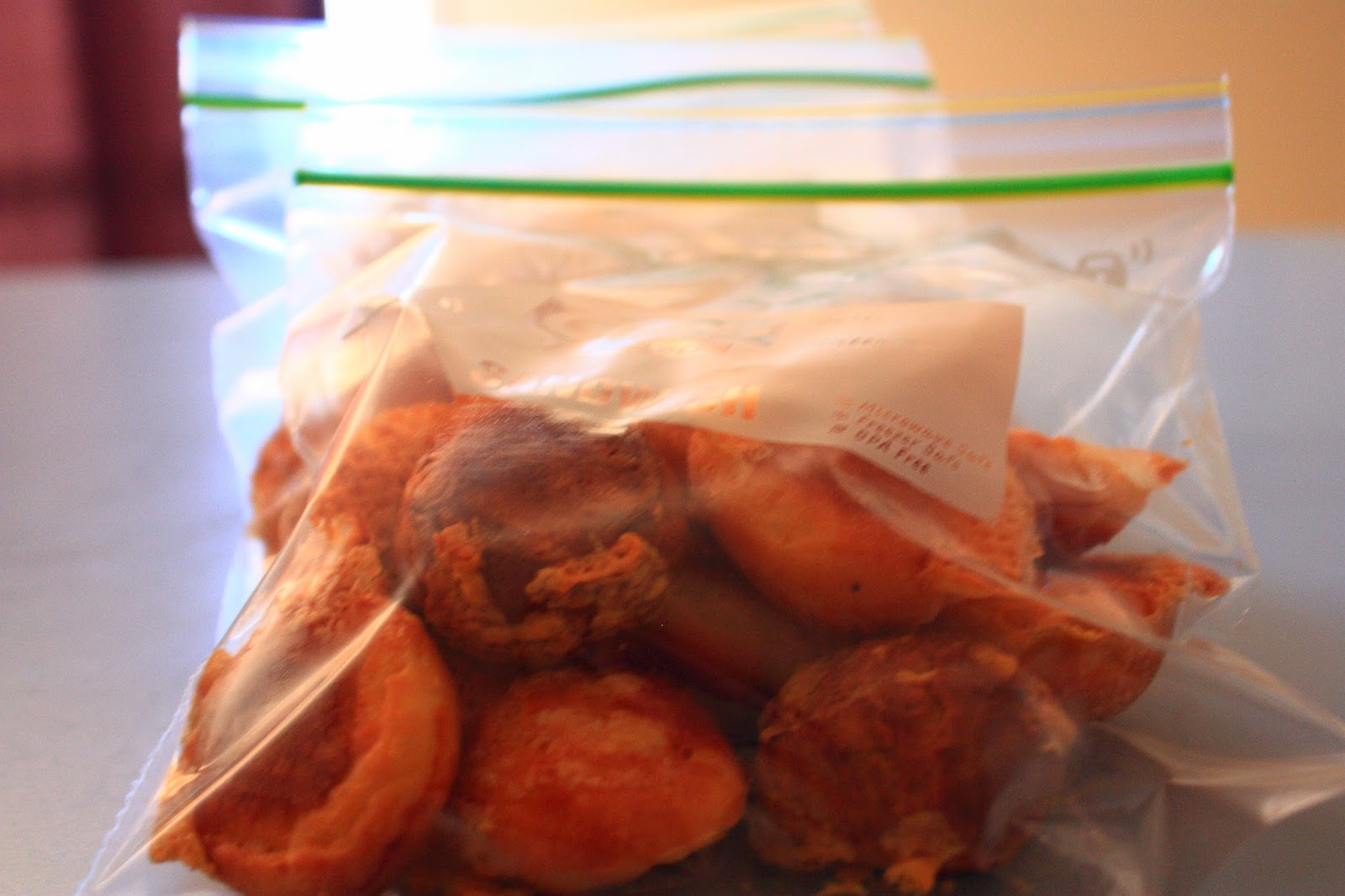 To freeze the puffs let them cool on the tray and place the tray of cold puffs in the freezer overnight.  When frozen bag for later use.

To reheat place frozen puffs on a tray and re heat at 200C for 7 minutes.
Posted by Kate's Weekend Kitchen at 10:38